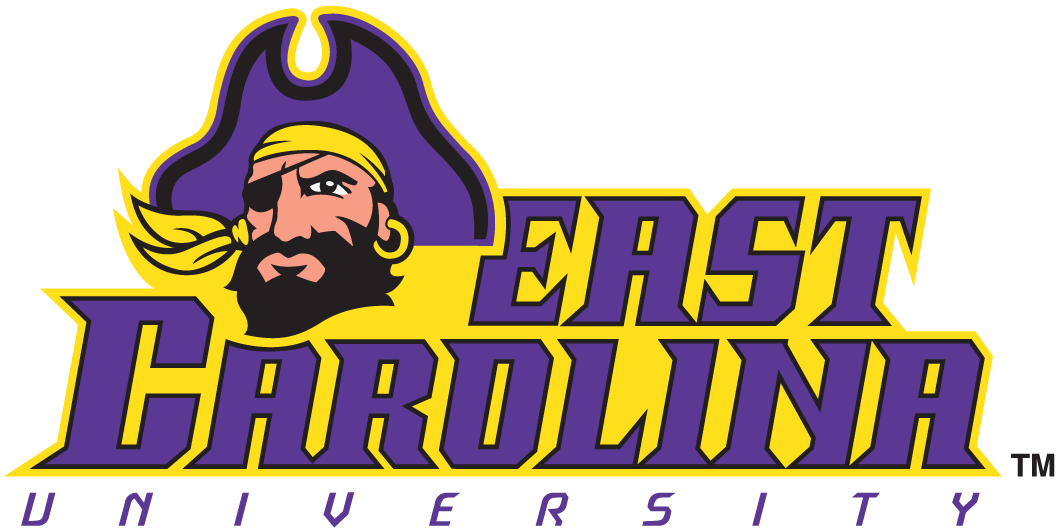 GREENVILLE, N.C. — East Carolina Head Swimming And Diving Coach Rick Kobe has been elected to the Windsor (Vt.) High School Athletic Wall of Fame. He graduated from Windsor High in 1972.

Kobe was all-state quarterback as a senior in 1971, while he also played defensive back and led Windsor to its first state championship game. A two-year starter on the boy’s varsity basketball team, Kobe also earned numerous all-star accolades as pitcher and outfielder on the baseball team. As a swimmer he was undefeated in the 50-yard breaststroke and held the Windsor Summer League record for five years.

“Anytime you’re elected to any Hall of Fame, it’s a wonderful honor,” Kobe said. “I’m truly humbled that the committee decided that my career was worthy of selection.”

After graduating from Windsor, Kobe was a four-year letterman at Fairmont State University (W.Va.) as a member of the swimming and diving team. He then began his coaching career as an assistant coach at West Virginia University for two seasons before taking the head coaching position at the Raleigh Swim Association in 1978. He came to ECU two years later as an assistant coach in 1980.

Kobe will be inducted at a dinner on Sept. 20, 2014 held at the Windsor High School gymnasium.

Rick is one of the greatest coaches I have ever had the honor of working with. His energy and commitment to his student-athletes is truly inspiring, and the no one can argue with the spectacular results, both in the pool and in later life. I hope this is only the beginning of accolades for this incredible coach.