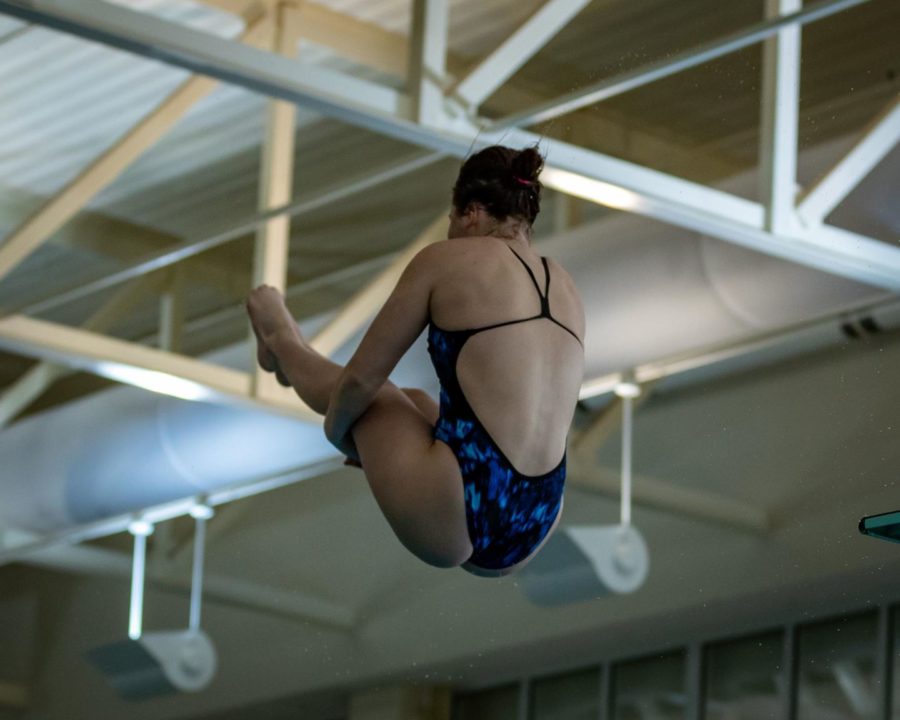 “The divers had a great showing today, continuing to improve every meet and every day,” said Coach Collin Vest. “They really stepped up to a long competition day, competing three lists, and taking advantage of the ability to make improvements on their second 1 meter lists.”

The Eagles’ next meet with be at Georgia Tech on February 1.