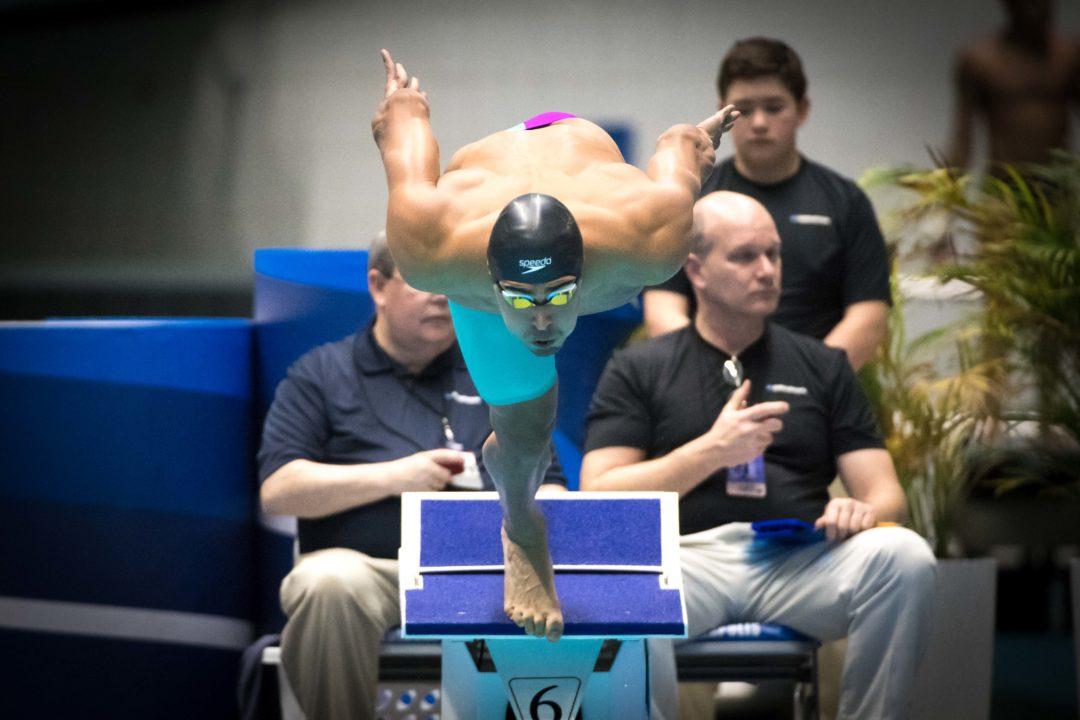 The 2017 Central American and Caribbean Swimming Federation (CCCAN) Championships concluded in historic fashion in July 2nd, as the nation of Trinidad & Tobago claimed the overall Championships title. As first-time hosts of the Championships, which includes the 5 disciplines of water polo, open water, synchronized swimming, diving and pool swimming, Trinidad & Tobago earned a record haul of 73 medals in front of a home crowd. Per organizers, T&T is the only English-speaking nation to have earned the overall title in the CCCAN’s 70-year history.

From a points perspective, T&T collected a total of 1259.5 across the entire competition, while Puerto Rico was narrowly behind with 1217 points. Costa Rica finished in 3rd in overall team standings with 757 total points.

Said Sport Minister Darryl Smith of the entire competition, “We were confident that the Aquatic Centre would adequately meet the demands of such a large tournament, which was ably managed by ASATT. Equally, as the first time hosts of all five disciplines of the Championships, we never doubted that Team TTO’s home crowd advantage would be a factor in the athlete’s performances. We congratulate all the athletes and their coaches for the commitment and dedication shown over the past few months. The entire aquatics community should be proud of the record-breaking accomplishments at CCCAN 2017, both in and out of the pool.”

Key performances across the swimming competition included 6 individuals who clocked FINA B standards, thus potentially qualifying the athletes for the World Championships later this month.