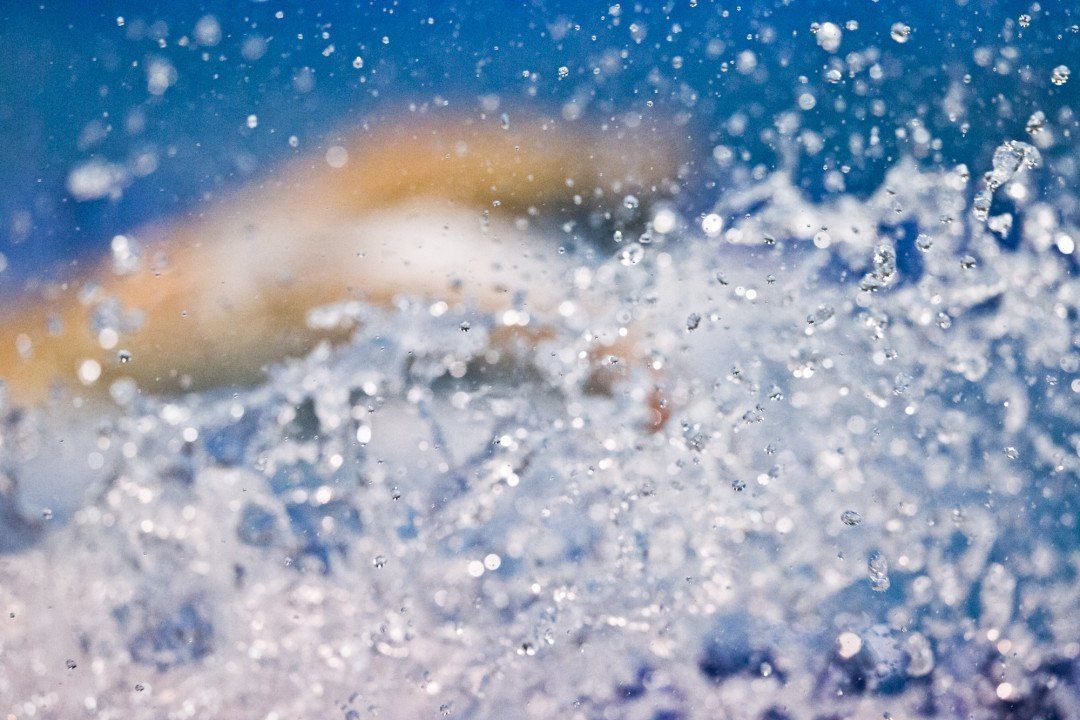 12-year old Oludare “Dare” Rose of Scarlet Aquatics in New Jersey has broken the National Age Group Record in the 11-12 boys’ 200 meter fly by swimming a 2:11.85 on Sunday morning in Orlando Florida.

For a 12-year old to even qualify for a Sectional Championship in such a grueling event is exceedingly rare, and Rose really held his own to finish 52nd among 94 finishers at a meet that includes many NCAA swimmers.

This is the second time in 2015 that the record has been broken. Californian Winn Aung swam a 2:12.91 one month ago that broke a record previously co-held by National Teamer Ryan Murphy.

In total in the last month, this record has improved by 2.55 seconds, which is short of the 3.6 seconds by which Rose improved his own personal best in the race.

The time won’t qualify Rose for finals, but he doesn’t age up until October and so might get a few more shots at records. He’s about a second away in both the 50 and 100 meter flys, but still about 12 seconds away from Aung’s 200 yard fly record of 1:56.05.

Congrats.
Soon, the best 12-year-old Americans will swim faster the 200 fly than our best French seniors. 🙂

Esposito must be rolling in his office chair…..

Just wanted to say congrats to Dare on a great swim. He really deserves the record. Just a little side note: his best time is 2:08 yards but he has been as fast as 2:00 in the 200 fly (he was disqualified for flinching on the block)

That is an astonishing swim.