Cleveland State Hits the Road for Dual with Miami (Ohio) 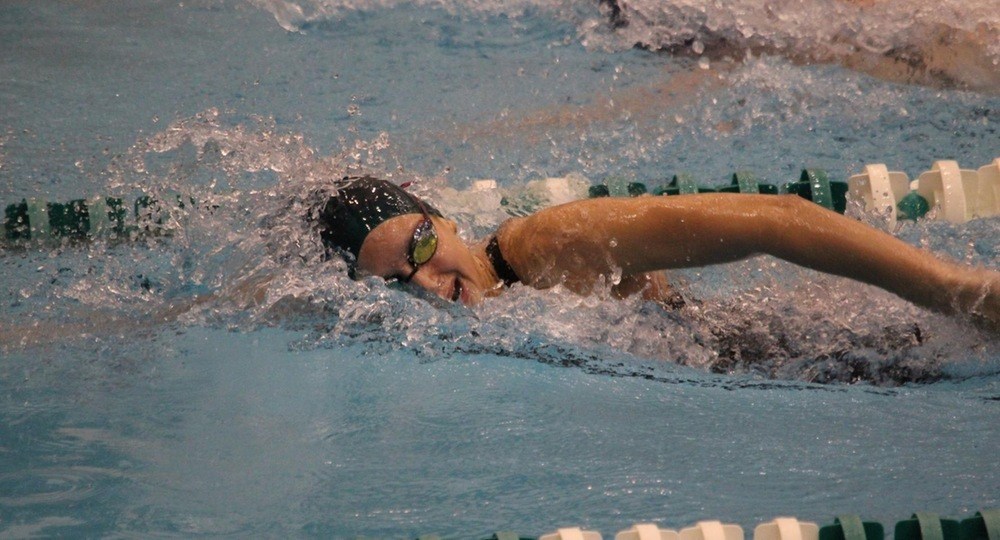 The Cleveland State University men's and women's swimming & diving teams will compete in a road dual for the first time this season this weekend at Miami (Ohio). Current photo via Cleveland State Athletics

CLEVELAND, Ohio – The Cleveland State University men’s and women’s swimming & diving teams will compete in a road dual for the first time this season this weekend at Miami (Ohio).

The meet will begin Saturday, Nov. 3, at 2:00 p.m. Live results will be available on the Meet Mobile app.

The Cleveland State men are coming off a convincing season-opening dual win over Xavier last weekend in which the Vikings won all 16 events contested. Six Vikings—sophomore Matthew Akers, freshman Jack Krusinski, sophomore Timothy Kubacki, freshman Matthew Martin, sophomore Dominik Niedzialek and senior Jason van der Touw —won multiple events in the win over the Musketeers with Krusinski, Martin and van der Touw also swimming on a winning relay. Akers was named as the Horizon League Diver of the Week earlier this week after he posted NCAA qualifying scores on both boards in his first action of the season.

The Cleveland State women are now 1-0-1 in dual action after they tied Xavier, 144-144, last weekend. Sophomore Alana Cartwright won two individual events—the 100 breaststroke and 100 IM—and also swam on the winning 200 medley relay. Freshman Riley Drummond, sophomore Gracyn McQueary and junior Madisyn Jaszcz also swam on that winning relay. Sophomore Libby Smith finished just behind Cartwright in the 100 breaststroke and went on to win the 200 breaststroke. Sophomore Lexie Kostelnik won the 1000 freestyle against Xavier and went on to finish as the runner-up in the 500 free.

The Miami men won the Zips Classic in which CSU also competed in mid-October with 1,079 points. The Miami women finished second in that meet behind host Akron. The Redhawk women are 3-1 in dual action with wins over Oakland, Ohio and Marshall while the Miami men’s team also defeated Oakland earlier this season. The only loss for both programs came to Michigan.

Both CSU programs will take next weekend off from competition before hosting the annual Magnus Cup meet Nov. 16-18.