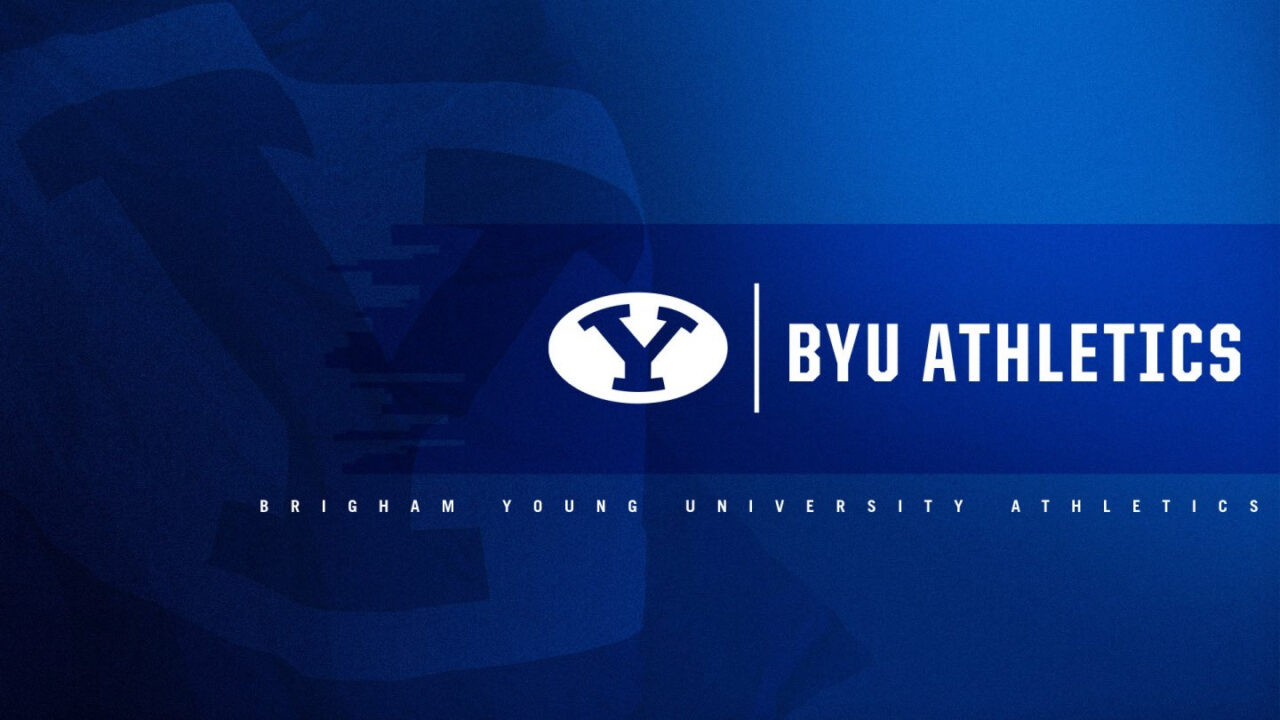 John Brooks will no longer be the head coach of the men's and women's BYU swimming & diving team after 9 seasons at the helm. Archive photo via BYU Athletics

BYU athletics has opted not to renew the contract of head swimming & diving coach John Brooks, director of athletics Tom Holmoe announced on Tuesday. That ends a 9-season run as the program’s men’s and women’s head coach, which included two trips to the NCAA Championships and 4 MPSF titles for the BYU men.

Current assistant coach Shari Skabelund will step in as interim head coach for the 2021-22 season. Skabelund started coaching at BYU as a part-time assistant coach in 1987 and has been with the Cougars ever since. She has worked specifically with the sprint group.

While competing for BYU as a student-athlete, Skabelund won Region 18 titles in the 100-yard individual medley (1978) and the 100-yard butterfly (1980) and qualified for the AIAW Nationals in 1978 and 1979. She was the first woman swimmer at BYU to complete four years of eligibility.

BYU completed its swimming season in February at the MPSF Championship meet, where the men took the team title by 135 points ahead of Hawaii, and the women finished in 2nd place.

BYU has won 4 men’s NCAA event titles in program history, all by freestyler Bud Shields in the 1920s. The men’s program has participated in the NCAA Championships on 20 occasions, with a high finish of 20th place in 1972.

The BYU women have won 3 titles, all by divers, and have been represented at the NCAA Championships 16 times. They placed 11th overall in 1991.

SwimSwam has reached out to BYU for more insights into the timing of the decision, but the school has not responded.

Whoa – this is coming off of a relatively successful 2020-21 season for both programs. WHY?!? Brooks is a great guy and coach. This is surprising and disappointing!

The majority of swimmers at BYU do not like John Brooks or his coaching style.

There might be a small few it’s not a popularity contest — I doubt that is the case with the majority– college coaching is about results and Brooks delivered those over his tenure. Both he and Powers lost a lot of great LDS swimmers due to a sub-par collegiate swimming facility. This smells like politics — Change is good however –we will see who the administration finds but not too excited about the interim coach if you are going to make a change bring in someone who moves the needle.

In the end BYU could care less about the swimming program–case in point look at that beautiful 40 meter pool!

Shari will be a great coach. The swimmers there love her and her group (sprint) has consistently been one of BYU’s strongest.

WIN your conference, lose your job.

There is a reason why most of the best Latter-day Saint swimmers don’t end up at BYU. Hopefully, they will find a coach who can deliver the top talent.

Who are some of the best ones competing right now?

0
0
Reply
The plug
Reply to  DCSwim

Try Jordan Tiffany for one.

1
0
Reply
Aquaman
Reply to  The plug

Jordan Tiffany swims for University of Tennessee and yes they have a 50 meter pool. This puts Coach Brooks and BYU at a disadvantage. See my comment below.

Jordan is in the transfer portal right now.

Do you know where he wants to swim?

Yes. But will let him announce it.

You seem like an awesome friend. Announcing he is in the transfer portal but willing to hold back the transfer location so “he can announce it”. No one knew he was in the portal until you announced it. Why hold back now?

stan is one of my best friends, he really is awesome!😊 & a lot of people know i’m in the portal, i don’t care that it’s out there. so don’t get too stressed “speed racer”

Joel Thatcher at SCAD is another one. While SCAD canceled its junior season, Joel’s post-mission Sophomore times in March 2020 at the NAIA National Championships would easily be tops on BYU’s team. And yes, he’s my son 🙂

One reason many top LDS swimmers don’t end up at BYU is they don’t have a 50 meter pool. While the new pool design is great for yards much thanks from input of coach Brooks, he tried and pushed and pushed administration to build a 50 meter so the facilities were on par with the top programs across the country but the administration didn’t want to pay to move a wall. Coach Brooks tried to raise money with boosters but they didn’t give him enough time before the plan deadline. This was a blow to Coach Brooks as he had athletes he recruited that said, they wouldn’t swim at BYU if they didn’t have a 50 meter pool. As a… Read more »

Let’s not kid ourselves, the 50m pool isn’t why BYU loses top talent. Top programs aren’t top programs because of their facilities. If a program and specifically coaches can’t consistently develop talent, talented swimmers won’t be as attracted to your school. It has little to do with facilities but much more to do with coaching.

Salami- So to your point are you saying Coach Brooks cant develop talent. This years results speak for themselves, Mens 1st in MPSF Womens 2nd, if you cant develop talent you cant win like this. In addition, can you name a top 10 school that doesn’t have a 50 meter pool? Certainly good coaching matters no doubting that. If you look at the article I pasted in my original comment about the facility though many alumni agreed that that move would hurt recruiting. There is no denying that its factored into attracting top talent. I do agree with you developing talent is also very important time will tell if BYU new staff can move the needle.

I don’t believe Coach Brooks can or ever has developed talent. The talent that BYU has trains in one coach’s group, Shari’s.

A 50m pool isn’t going to be the deal breaker for potential college prospects. I have yet to meet a swimmer not go to school because of the lack of 50m pool.

Wow! to say a 9 year head coach has never developed talent is a bold statement, you must have something against the former head coach. I would push back and say, Yolanda is also very capable of developing talent as the women’s coach as evident from the results I see.

Correct me if I am wrong but if your using Covid as an excuse for other schools this year, I think Coach Brooks was MPSF coach of the year in 2015 as well. Do you have an excuse for that also? From where I stand, its still just odd if a team is performing at a high level to see a change like this. Smells fishy.

Salami…obviously you don’t know much about the roster and team…the sprinters are not where the talent resides…over the last 4 years alone, 1 MPSF Conf Champ, male and female MPSF swimmers of the year, MPSF freshman of the year, 13 all time program records and 53 top 5 all time program bests…

MPSF is a joke- I’m embarrassed we never won it when I was there. That’s the baseline from admin.

Is the new pool what they wanted? No. Is it 10000x better than what they had? For sure (although I never swam in that one)! So the excuse of “we don’t have a good pool” should be gone.

There were a lot of internal issues that several swimmers, alumni, and outside coaches (that had swimmers being recruited) voiced to admin and nothing was ever changed, even though there were promises by coaches things would. That’s the biggest indictment. I think this decision was made a couple years ago. And instead of buying him out they let him finish his contract.

BYU’s contracts are renewed each year Former BYU swimmer so there would be no need to buy him out. They would just do what they did this year and not renew it.

Has Shari ever been a head coach? If not here is her chance, and yes they should let her bring on her own assistants.

Im talking the top swimmers if you look at the top programs they have a 50 meter pools, the average swimmer doesnt care but if you want to compete to attract top talent and compete against top programs don’t build a 40 meter pool that’s all I’m saying. Thats like a building a 300 meter track for the track and field team. LOL.

Head coach contracts are not yearly, only assistants. That was told to us by admin

Shari owns a club team and is the head coach there too. She’s great organizationally and she has the kids performing every year. Give her full power so she’s not set up to fail. Thats what she deserves.

Outside Basketball and Football BYU coaching contracts are renewed annually for head coaches. It’s been that way for many years.

Unless it has changed, the head swimming coach and all swimming assistants are on year-to-year contracts.