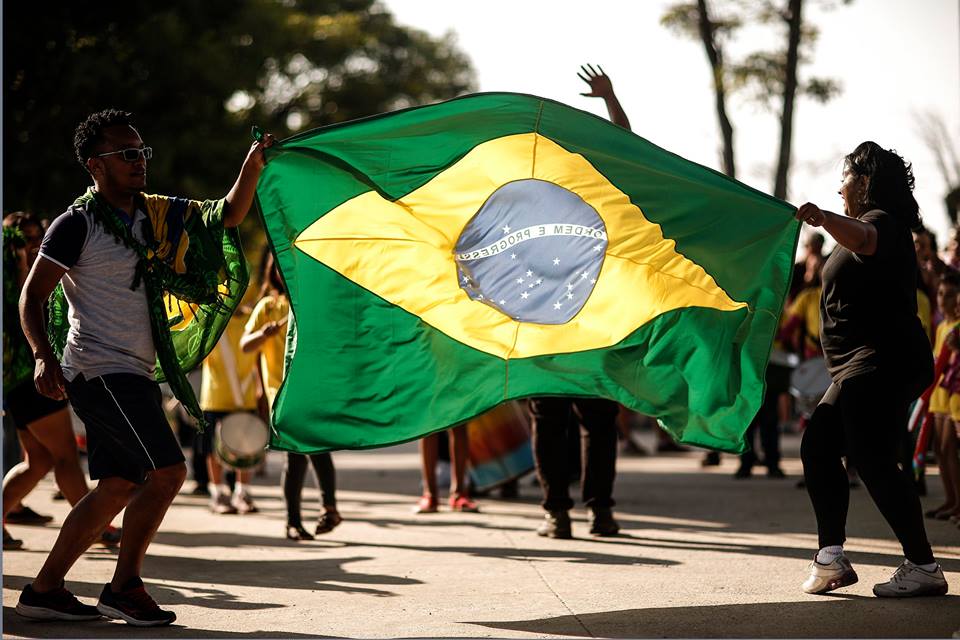 Of the Youth Olympic Games, despite taking place in nearby Argentina, it appears Brazil will only be sending 8 swimmers, which are to be chosen by the Brazilian National Olympic Committee. Regarding the South American Games in Peru, Brazil will only be sending athletes from its National “B” Team, as opposed to the “Main” National Team, which will represent Brazil at the Pan Pacific Championships in Japan in August.

The calendar also states that the Brazilian National Team (“Main”) will be arriving in Sagamihara, Japan (near Tokyo) for an acclimatization camp December 3rd-10th to prepare for the 2018 FINA World Championships (SCM) in Hangzhou, China December 13th-16th.

The full calendar can be found here.

Some notable competitions on the 2018 Calendar include:

Competitions slated for the months of June, July, August, and September can be seen in the picture below (in Portuguese).