Duncan Scott produced the second-fastest 100 free split in history to help the British men win gold and set a new European Record in the 400 medley relay. 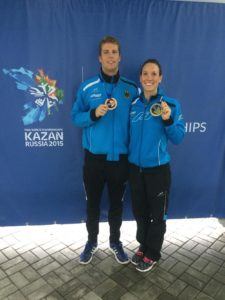 At last weekend’s German National Team Championships, Isabel Härle and Hendrik Feldwehr jumped a last time into the pool to… 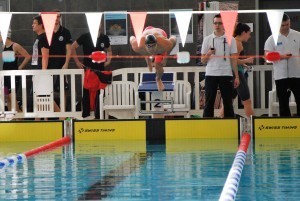 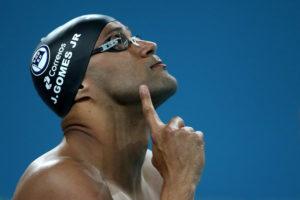 Joao Gomes Junior moved into 3rd all-time with a 26.67 showing in the men’s 50 breast heats. 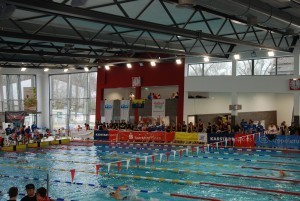 Hendrik Feldwehr
Hendrik Feldwehr is a German breaststroke specialist and Olympian. Born August 18, 1986 Feldwehr has competed in the highest international competitions including the World Championships, Olympic Games, German National Championships and has been both a German and European Record Holder. Feldwehr also enjoys playing beach volleyball and snowboarding in his time away from the pool.

2012 London Olympics
In his first Olympic Games Feldwehr travelled to London to compete in the 100-meter breaststroke. In the preliminary heats Feldweher went 1:01.00 to finish 7th within his heat.