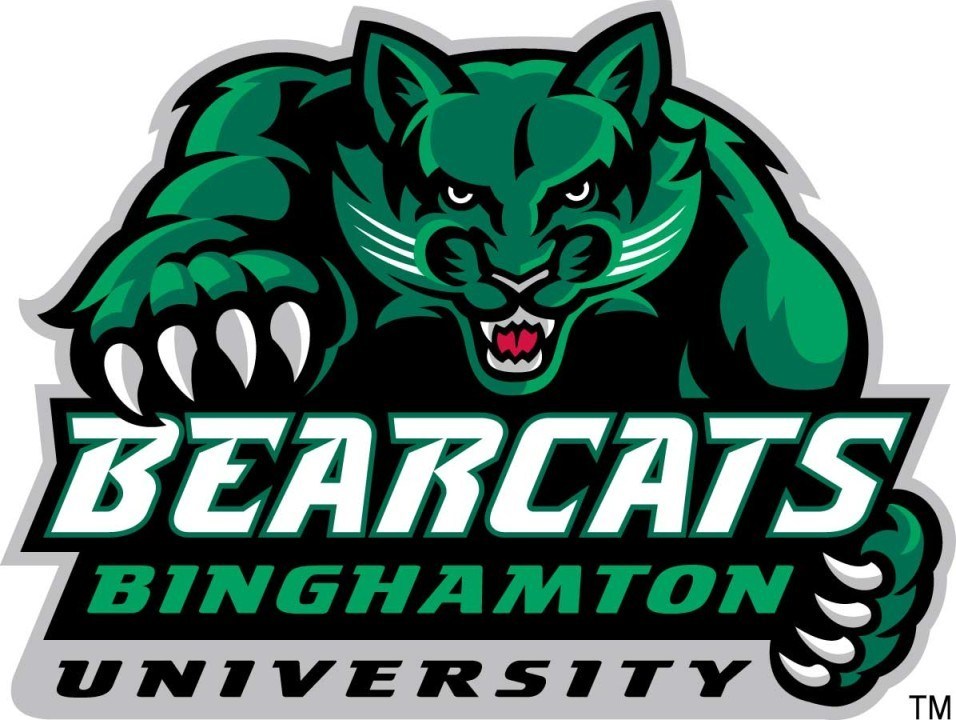 VESTAL, N.Y. – The Binghamton Athletic Department has announced the hiring of Brad Smith as its new swimming & diving coach. He arrives from Western Colorado, where he was the head women’s coach the previous two years. In addition, Smith was also the assistant coach at Maine from 2009-12.

Smith was named the head women’s coach at Western Colorado in 2012, when the program became an intercollegiate sport at the NCAA Division II level. The Mountaineers had previously sponsored an NCAA swimming program from 1960-84. In his two years at the helm, Smith oversaw a squad that produced a NCAA qualifier, set 84 team and pool records and was named a Scholar All-American team in 2014. In addition, Western Colorado had an all-conference swimmer and three academic all-conference honorees during his tenure.

At Maine, Smith was the assistant coach when the Black Bear men’s squad placed fourth at the 2011 America East Championships – their highest finish in a decade. During his final two years, Maine broke a total of 21 school records. According to avidasports, the Black Bear men’s team ranked ninth nationally in terms of yearly improvement in 2011 while the women were sixth nationally the following year.

“We are very excited to welcome Brad to Binghamton,” Director of Athletics Patrick Elliott said. “He is very familiar with the America East Conference as a student-athlete and coach. We look forward to him leading our programs.”

A 2007 graduate of Vermont, Smith was a four-year letterwinner for the Catamounts. The following two years, he was the Director of Women’s Swimming Operations at Vermont and also was the men’s club team coach.

“I am excited and honored to head the men’s and women’s swimming and diving program at Binghamton University,” Smith said. “The university and its swimming & diving program have had a strong tradition of academic excellence and a storied history of success at the individual and team levels. I am excited to become a part of that tradition.”

The above is a press release drafted by the Binghamton athletics communications staff.