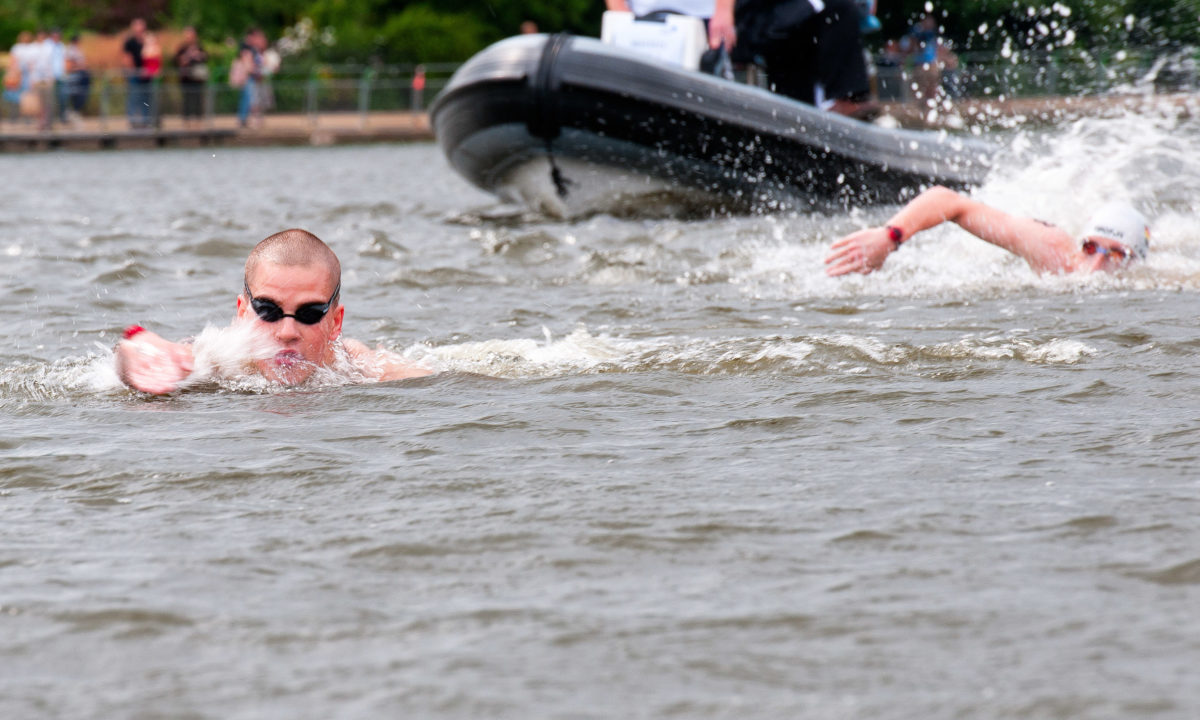 It’s that time of year when crowds flock to Cozumel and Cancun to escape the cold and snow.   Again this year the vacationers will be met by some of the world’s best open water swimmers for the 4th of 8 FINA world cup 10K open water starts.

On the men’s side London Olympic medalist Thomas Lurz (GER) and Richard Weinberger (CAN) will be racing.    Current series points leader Romain Beraud (FRA) will be looking to rebound from his last performance in Israel.   Mexico’s Alan Rojas and Ivan Lopez will be leading the charge for a large home county contingent.   Alex Meyer will be leading team USA.   Meyer is currently ranked 4th in the overall series standings.   Joey Pedraza and Arthur Frayler will also have the opportunity to be key players in this field.

The Women’s field is also very strong and includes London 10K bronze medalist Marina Grimaldi.   There’s a very strong group from team USA as well.   Emily Brunemann, who’s current in the second place position on the overall standings, will return to world cup competition after sitting out the Eilat stop last month.    Brunemann won the first two stops on the circuit and is undoubtedly tuning up for the USA trials next month were the world championship team will be selected.     Christine Jennings will be making her 4th world cup appearance this weekend.   Eva Fabian taking a study break from Yale, will be there too – Fabian came in second at the first event in Brazil earlier this year.    Of course, always and American to watch is current USA national champion Ashley Twichell.   The only big American name not in this field is Haley Anderson who, coming off a hugely successful NCAA championship, is staying in Los Angeles to train for USA Nationals.   But the woman everyone will be eying is Brazil’s Ana Marcela Cuhna who’s currently atop the world cup standings.

Beyond the excitement of a world cup event is big for the Canadians – it’s their world championship selection event.   Keep an eye on Eric Hedlin.  Eric recently swam a remarkable 1500 at the Canadian pool trials but finished in the painful 3rd position.  Although his performance in that swim didn’t punch his ticket for Barcelona it is the 4th fastest time in world right now.   As seen with swimmers like Ous Mellouli, Hedlin is looking to make a successful transition from pool to open water.

The water conditions may be a factor in this race with strong winds forecast for Saturday.  Water temperature is projected to be 80 Fahrenheit.