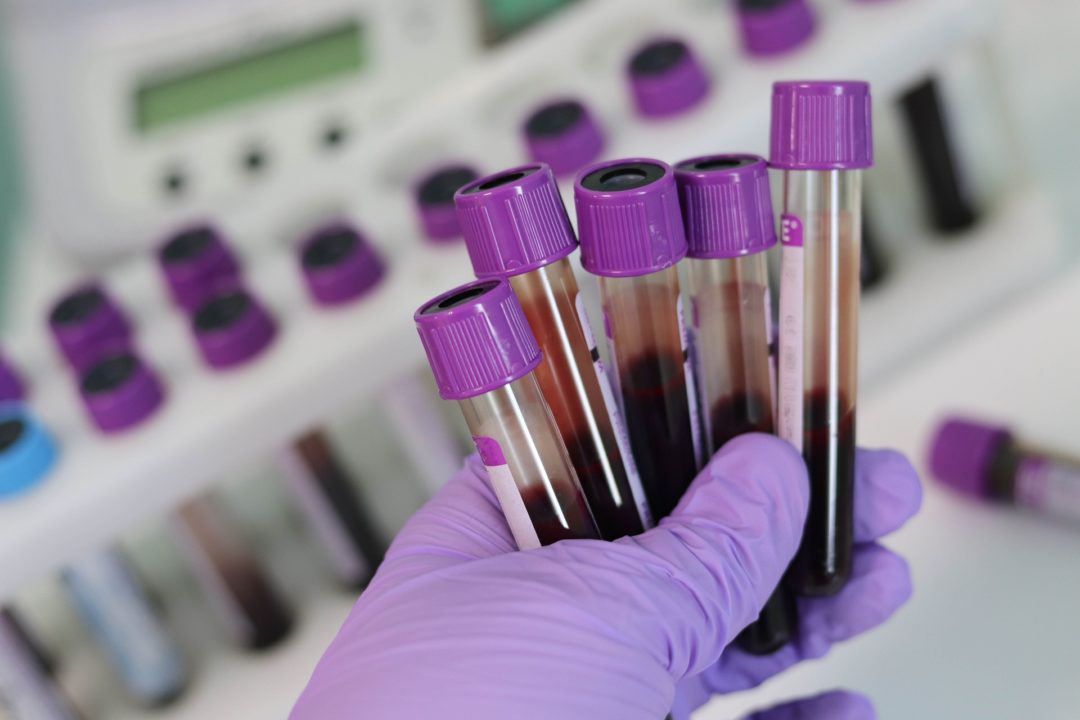 As a follow-up to our report on Guillermo Bertola's 4-year suspension for a doping violation, FINA has revealed its full decision regarding his case. Stock photo via stock

As a follow-up to our report on Guillermo Bertola‘s 4-year suspension for a doping violation, FINA has revealed its full decision regarding the Argentinian’s case.

The case takes several twists and turns, with the open water athlete first being notified by FINA on December 2, 2019, of a potential anti-doping rule violation regarding the Athlete Biological Passport (ABP) program during out-of-competition blood testing in 2013, 2018 and 2019.

According to FINA’s official case document, Bertola replied to FINA on December 10, 2019 and provided his explanation for the abnormal profile. ‘In summary, the Athlete denied that he was doping and claimed that the ABP Documentation could be satisfactorily explained due to his intermittent bouts of hard training at altitude together with his use of a snorkel and mask with hypoxic effect,’ reads the FINA case document.

However, FINA received another letter from Bertola on February 10, 2020, where the athlete acknowledged that this previous explanation was ‘no accurate.’ Instead, he confirmed that he had undergone ‘an inappropriate method that is transfusion, manipulating the blood of another person, in this case, my mother who has the same blood group (factor 0 NEGATIVE RH).’

Testimony presented to FINA at a subsequent hearing consisted of Bertola’s mother insisting a doctor told her a transfusion was needed for his health and she had no knowledge the procedure was not allowed for elite athletes.

Bertola also testified that he never received any formal anti-doping education,d despite his vast international swimming experience, as well as his membership on the Argentinian national team. ‘The Athlete testified that no anti-doping resources were ever provided to him.’

FINA ultimately decided to implement the 4-year ban on Bertola with the following factual points backing up its stance:

‘It is, therefore, our unanimous opinion that based on the information provided by the athlete at this stage, the likelihood of the abnormality described above being due to blood manipulation, namely the artificial increase of red cell mass in January 2018 is very high and the likelihood of the abnormality being caused by any other mean, such as a pathology or analytical shortcomings, is very low. We, therefore, maintain our unanimous opinion set out in the previous joint report,’ FINA concluded.

Bertola won silver medals at the Pan American Games in open water both in 2019, finishing 2nd behind Ecuador’s Esteban Enderica; and in 2011, where he finished 3rd behind Richard Weinberger of Canada and Arthur Frayler of the United States.

Resulting from this sanction, all of Bertola’s results obtained during the 2018 and 2019 seasons have been disqualified, and the respective awards will have to be returned. Among the swimmer’s achievements during that time period are silver medals earned at the FINA Open Water World Series and the 2018 South American Championships, along with Lima 2019 Pan-American Games silver medal.

Blaming your mother and claiming you didn’t know blood doping was illegal? After lying about doing it in the first place? And we’re supposed to believe it! Buwahahahahaa

Are you sure this isn’t The Onion?