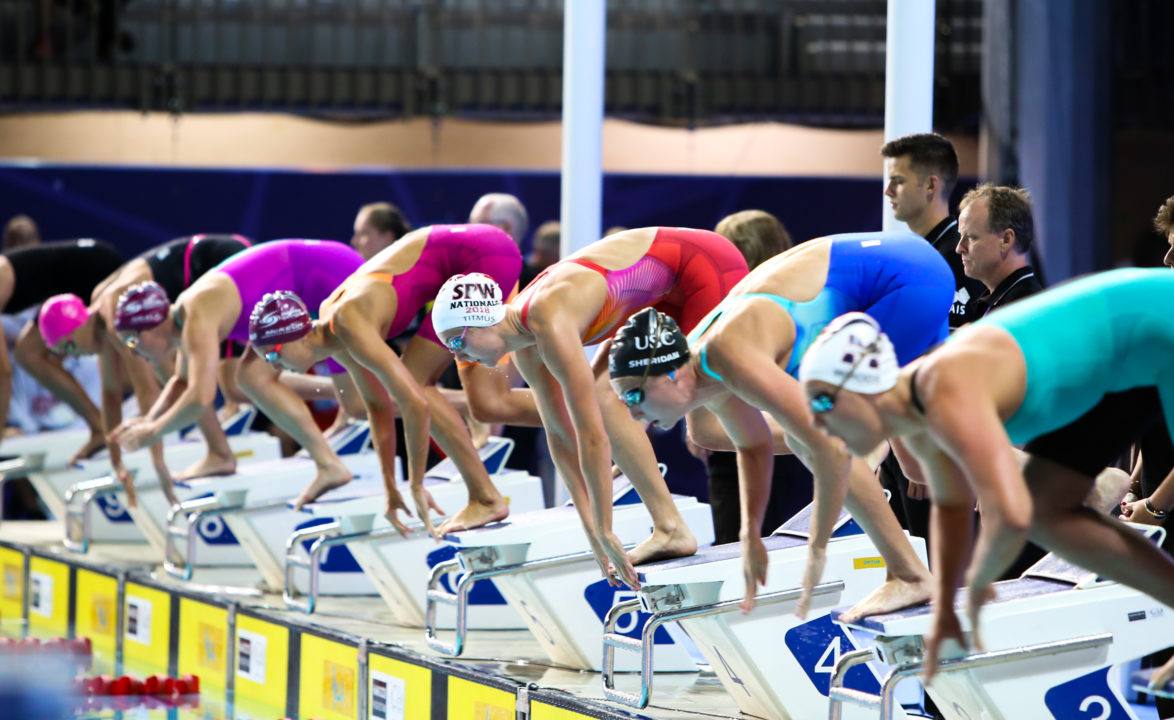 Swimmer Meg Harris of Australia broke through big-time at this summer’s Olympic Games but now a part of her body is literally, well, broken.

According to the 19-year-old freestyle ace’s Instagram post dated today, January 8th, Harris was in the hospital with what looks like a cast and supportive sling on her left arm.

Later, Marion Swim Club teammate Madi Wilson also posted a pic of Harris with her arm injury, although out of the hospital at this point. We have reached out to both Harris and her management company for further details on what caused the situation and what the prognosis is.

In her Olympic debut in Tokyo, Harris swam the second leg on the Australian women’s 4×100m free relay. She split an impressive 53.09 en route to winning the gold medal while also setting a new World Record in the process.

Leading up to Tokyo, Harris had been training at St. Peters Western under Coach Dean Boxall but, as we reported, she has since moved to Marion and is now under Kyle Chalmers’ coach Peter Bishop.

Wishing Meg a speedy recovery and saying “well done” to whomever made the smart decision to move her to Coach Bishop’s program from Boxall’s program.

Don’t the photos show different arms??? The hospital photo showed her left arm in a cast. The next photo shows the right arm….

The one that Meg posted is a selfie so it’s flipped.

Damn, I was really excited about her this year 😭 Hopefully it isn’t as bad as it appears.

Maybe a call to Sarah S for some recovery tips!

19 year in hospital ! How will the SA hospital system.cope ?

Sorry . From reading comments on SS I thought people were not allowed to use hospitals . That they are edifices sitting there fully staffed waiting for the Plague.

Using a word like edifice doesn’t make you any less dumb.

Veterinarian.anti anxiety meds are very good . You should try some.

She heard SwimSwam ranked her in the 90s and broke her arm punching a hole in the wall.