Anthony Ervin Suffers in 100 Free, Longs for 50 Free at the Austin Grand Prix 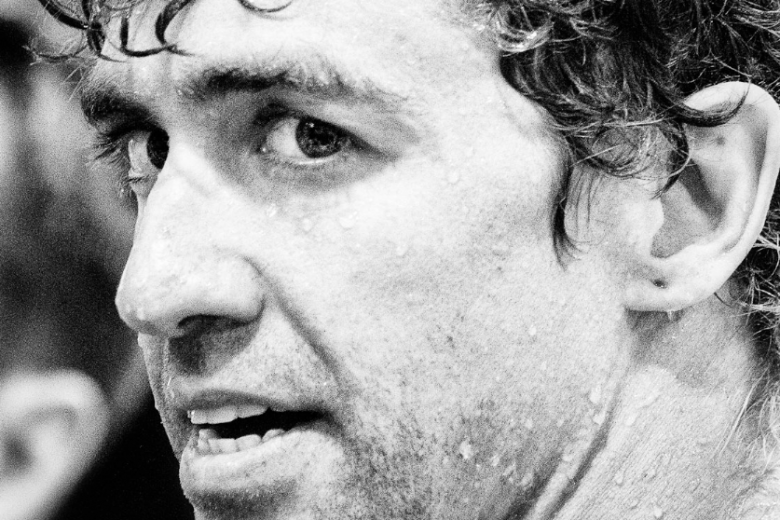 Texas post grad and volunteer assistant Ricky Berens was the only other swimmer under 50 seconds in the race, as he took a runner-up spot in 49.35; that won him the $300 second-place prize and knocked his teammate Jimmy Feigen to 3rd in 50.01.