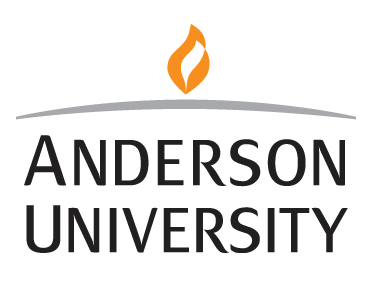 High school swimmers looking to continue their career in college will have another option starting next fall. Anderson University will be adding varsity men’s and women’s swimming and diving for the 2016-2017 season.

The school, which is located just twenty minutes north of Indianapolis, is the second in Indiana to add swimming this past year. Indiana State began recruiting it’s inaugural class this fall.

The news comes via the newly selected Head coach Connor Snare. Snare will begin recruiting as soon as possible for the squad, which will compete primarily with Heartland Collegiate Athletic Conference teams. Anderson is a NCAA Division III school.

Although the conference doesn’t currently sponsor swimming and diving, there are already four other schools within it that have established programs. Snare also signaled that the program would be willing to go outside of the conference to compete in the hopes of challenging themselves.

Snare swam for Ball State University and has done all of his coaching up to this point at the club level. He has coached both at Northwest Aquatic Club and Park Forest Swim Club.

The school already has a pool on campus to train in, and will be able to the the school’s wellness center for dryland training. Snare took a moment to reflect on the place in history he will share with the first varsity swimmers at Anderson:

The announcement brings the total number of sports offered at Anderson to 20. The school is a private Christian University founded in 1917.

Conner Snare will be awesome for the program, Anderson is extremely fortunate to get him. Conner will be a wonderful mentor, role model, motivator, leader and coach for the Ravens! Good luck Conner!

Thank you John I appreciate the kind words and the support! I was fortunate enough to learn from one of the best in my time at Northwest Aquatics and I could never thank you enough for the opportunities you gave me to work with you! Best of luck in your upcoming championship season!