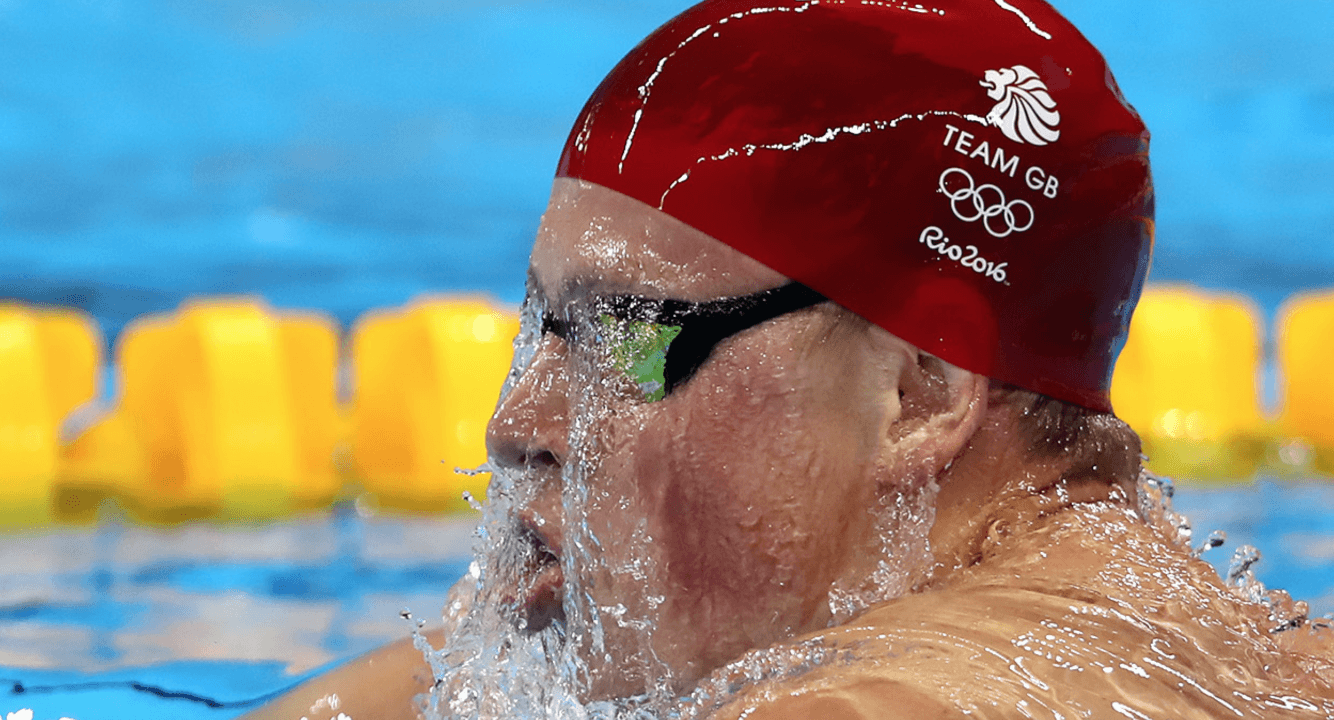 Adam Peaty was named the 2016 British Swimming Swimmer of the Year award winner on Saturday evening at the British... Archive photo via Simone Castrovillari

He’s now been 1.3 seconds faster in the event than any swimmer in history and has the 7 fastest times ever swum in the event. Peaty was already the world’s best sprint breaststroker coming into the 2015 season (he broke the World Record in 2015), but his legend grew when his start turned from the weakest part of his race to one of the best in the Olympic final. That evolution, combined with his success, earned his coach Mel Marshall the Coach of the Year Award on Saturday.

well now, that is a surprise! congrats Adam

U are being funny here – Of course , it was about him for that crown

Swimmer of the year? He should also get athlete of the decade. What an amazing Olympics.

Oh come on he wasn’t even the best swimmer in Rio. Ledecky takes that cake by a mile

Is she British now?

that’s irrelevant , Ledecky hands down for the swimmer of the decade !!!

Phelps got 8 golds just 8 years ago

Exactly, so it’s quite clear he was meaning British athlete of the decade

Of course, I meant BRITISH athlete of the decade. This should be abundantly obvious from the concept that he was BRITISH swimmer of the year.

Well then I am SOOOOO sorry