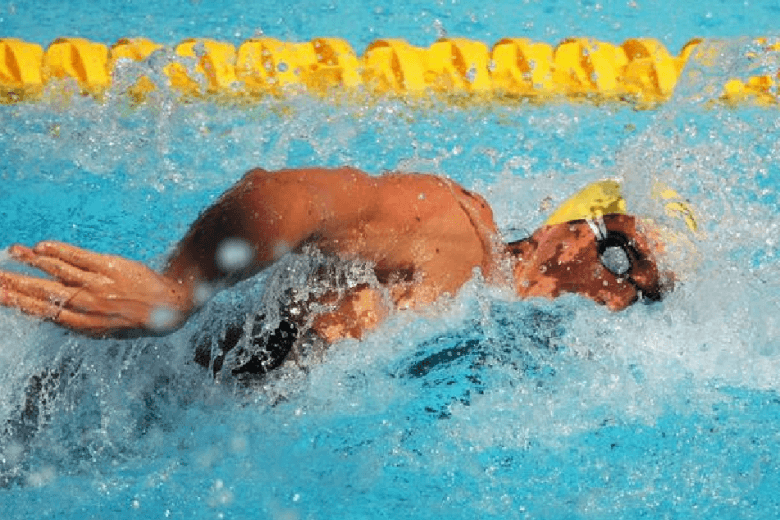 FINA did not make the top 10 in any major categories, though they did in LinkedIn followers and Facebook video views-per-post.

FROM AUSTRALIAN CONTRIBUTOR, ANGUS BARNES:
Different night, same starring performer. Kenneth To once again proved himself to be Australias premier short course swimmer in another masterclass. To lead the 200 IM from start to finish winning in a time of 1:53.69. Travis Mahoney(1:55.11)came second and was closing quickly at the end. Both men qualified and both scored big personal bests.
The night started with Marieke Guehrer completely dominating the womens 100 free. Looking to be close to top form and very comfortable in the water, Guehrer took the race out hard in a 24.99 and finished off with a 52.72. That time was well inside the QT and her fastest for some time. She looks to have put the disappointment of missing the Olympics behind her.
The womens 200 back saw the White sisters from Cranbrook Eastern Edge facing off against each other. Jordan White took the title from Lauren Rettie and Ellen Fullerton. Jordans’ time of 2:07.25 was just outside the time for Worlds.

The mens 400 free featured some of the up and coming talent of Australian swimming. After a very even first 150m, 200 free winner Jarrod Killey took the initiative and started pulling away. This move was then countered by 17-year-old Jordan Harrison out of Dennis Cotterells‘ stable in Miami, Queensland. Cotterell, a coaching legend in Australia has Harrison looking extremely strong. Harrison went on to win the race from Killey followed by 16-year-old Mack Horton.

Blair Evans convincingly won the womens 400 free (4:05.49) today but just missed the QT for worlds by 0.24. She inadvertently miscounted her laps and actually turned AT the 400 mark. If she had touched with her hand she surely would have qualified. The crowd politely cheered when she stopped a the 425m mark. Evans, an Olympian this year is swimming in her home town and has received large support from the crowd.

There was a small upset in the mens 50 free with both Matthew (21.57) and Andrew (21.76) Abood being upstaged by Cameron McEvoy (21.48). The precocious youngster out performed the Abood boys in all facets of the race. Kyle Richardson (21.73) stormed home to sneak into 3rd leaving Andrew in 4th.

Abood and McEvoy should be switched in the title.

Kenneth To also swam 21.40 in the heats of the 50 free but pulled out because
it clashed with the 200 IM. That time would have won the race. He should have the title

“The womens 200 back saw the White sisters from Cranbrook Eastern Edge facing off against each other.”

Jordan White does not have a sister who trains at CEE.
APP

More from Angus Barnes
See All