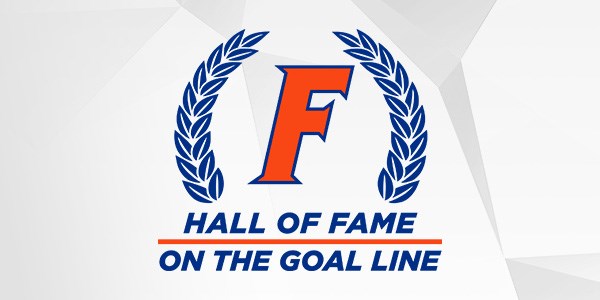 The University of Virginia will open their 2022-2023 swimming & diving season with dual meets against two of the country’s top programs.

GAINESVILLE, Fla. – Nine Gators standouts will be inducted into the UF Athletic Hall of Fame Friday during the annual  “Hall of Fame on the Goal Line” presented by International Diamond Center.

Hosted by the F-Club and Gator Event Group, the event is set to take place inside the Champions Club at Ben Hill Griffin Stadium.

Each year, the F Club Committee selects members to the Hall of Fame in three categories: Gator Greats, Distinguished Letterwinners, and Honorary Letterwinners.

The 2020 class is comprised of eight Gator Greats and an Honorary Letterwinner.

Gator Greats are letterwinners who brought recognition and prominence to the University of Florida and themselves through their athletic accomplishments as a student-athlete. An Honorary Letterwinner is a coach or athletic official (after retirement) who was not a letterwinner or athlete at the University of Florida, yet rendered outstanding service to the program through personal time, effort, and interest.