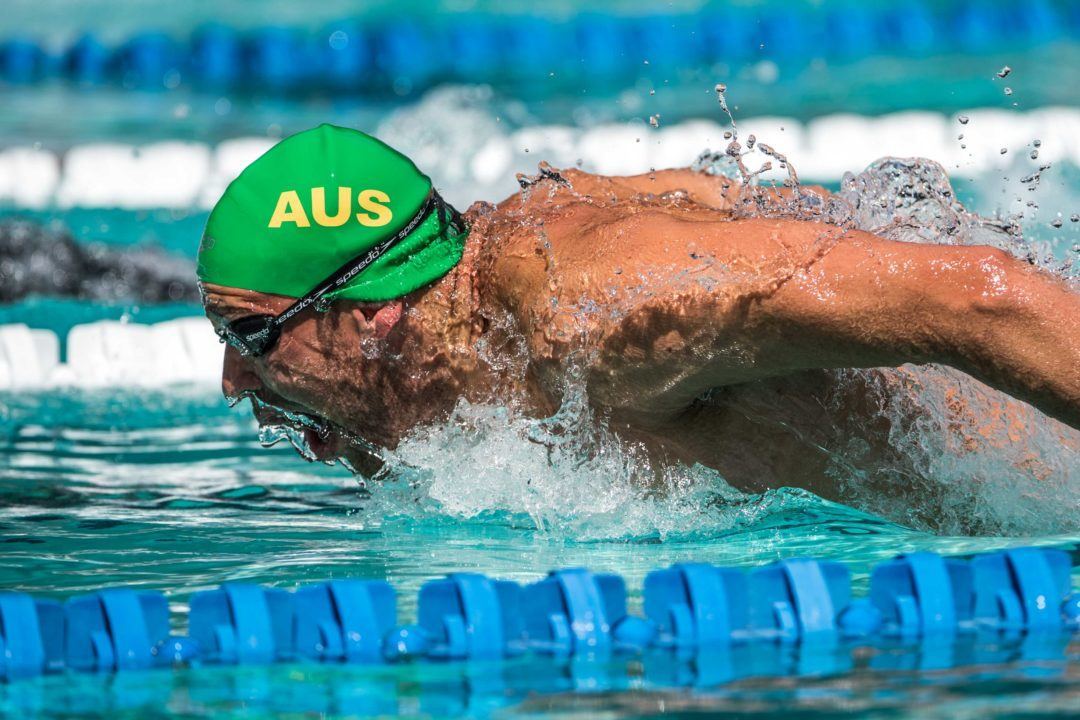 The dates for the 2017 Georgina Hope Foundation Australian Age Swimming Championships have been set at Sunday, April 16th through Sunday, April 23rd, and now the qualification times have also been released.

The multi-state event is set to be held at the Sleeman Sports Complex in Brisbane, Queensland, with swimmers needing to have achieved the qualification times after May 1, 2016. As in the past, the age groups are segmented into the following for each boys and girls: 12/13, 14, 15, 16, 17/18.