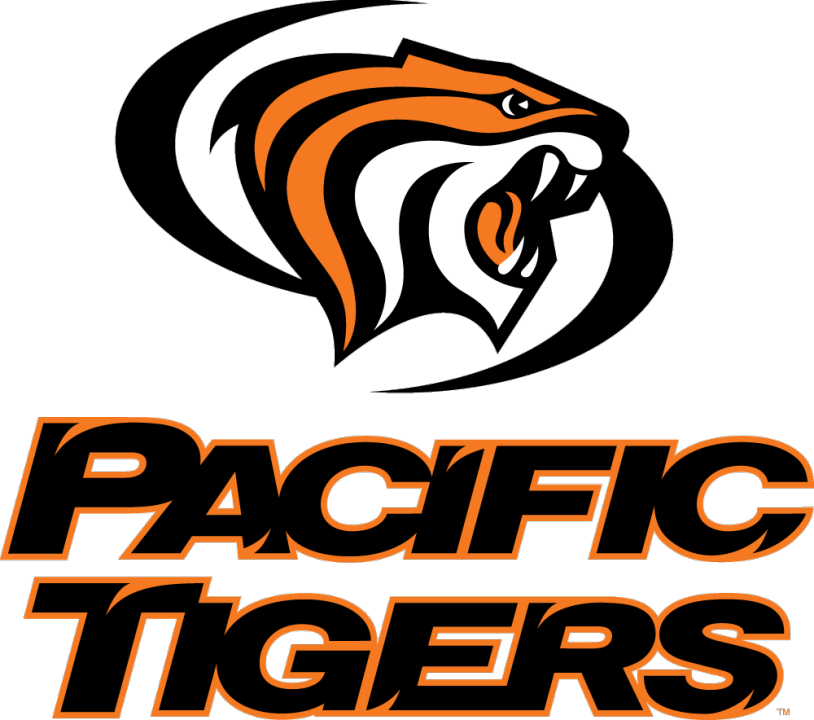 Senior Semaj Walker at just 15 years old has signed her National Letter of Intent to swim for the University of the Pacific. The exceptionally young commit trains under her coach Tom Lebherz at the Morgan Hill Aquatics Club. There are no stipulations barring athletes as young as Walker from competing in college providing they complete high school. In May of next year, she’ll graduate from Santa Teresa High School of San Jose, California, making her one of the youngest swimmers in the NCAA.

She can dive in immediately as a Pacific Tiger to be one of their top breaststrokers and contend for points in the finals of Mountain Pacific Sports Federation Championships. Her freestyle events will build head coach Peter Richardson’s sprint program as he enters his fourth year at the position in the fall of 2016.

“I love Pacific. The coaching staff is amazing, the school has everything I want academically, I feel comfortable on campus, and the team was extremely welcoming. I can’t wait to be a Tiger!”

What’s really special about Walker is she’s only been in the sport since 2011 and has only taken time off to develop basketball as another talent. The Future Tiger smashed Santa Teresa High’s 23 year old 100 breast record by 2.37 seconds and was also nominated as the Varsity Girls’ Swimming and Diving 2015 MVP. In addition to her athletic accolades, Walker’s cumulative GPA of 3.98 has helped her secure a membership in the National Society of High School Scholars (NSHSS).