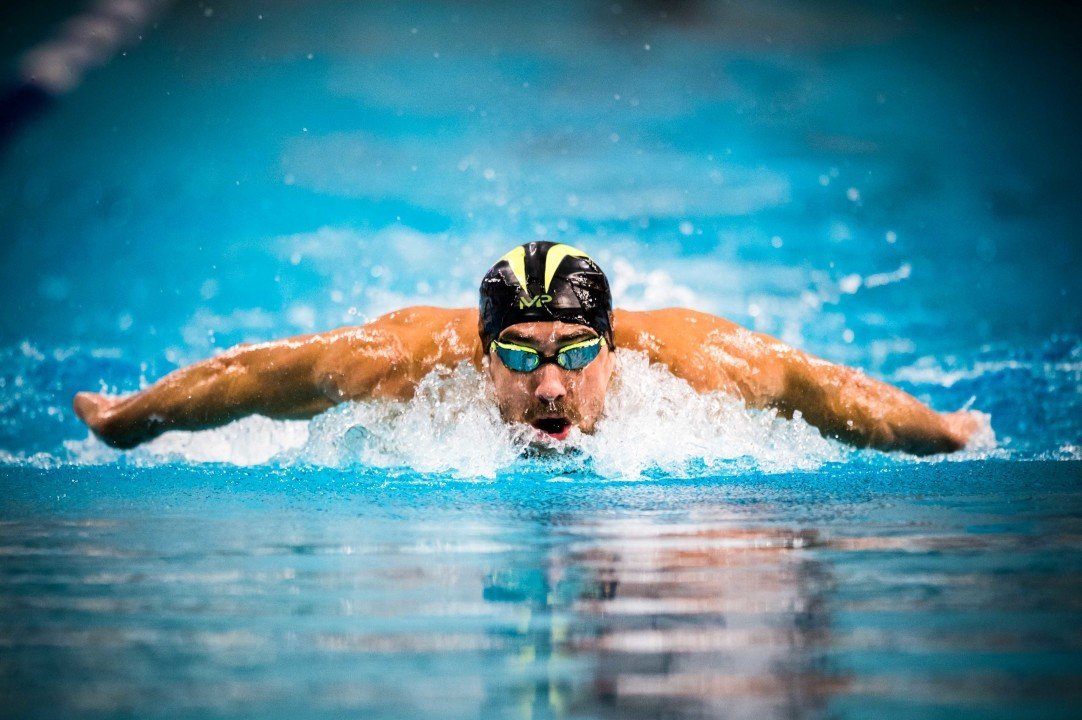 Laureus has just announced its 2016 World Sports Award nominees. Swimmers among the nominees include two American legends, a ground-breaking Brazilian, as well as one British stand-out swimmer. Past winners of the Laureus Awards include World Record Holder Missy Franklin (USA), who won World Sportswoman of the Year in 2014.

Additionally, within the ‘World Sportsperson with a Disability’ category, Brazil’s most decorated athlete at the Paralympic World Championships, swimmer Daniel Dias has been nominated.

Laureus is an organization composed of programs designed to ‘harness the power of sport to promote social change’ around the world. Its endeavors such as the Laureus Sport for Good Foundation and the Laureus World Sports Academy help provide financial and practical support to sporting programs all over the world, in addition to tackling social challenges in the process.

The awards seek to celebrate achievements and excellence of sports men and women around the world. and its celebration ceremony is held in a different city each year. 2016’s edition will be held in Berlin, marking the first time the renowned award ceremony will be held in Germany. This year signifies the 17th edition of the ceremony.

Franklin still serves as a Laureus Ambassador, a role to which South Africa’s Ryk Neethling had just been appointed.

Congrats to all nominated swimmers! An early birthday gift for Ledecky!:D