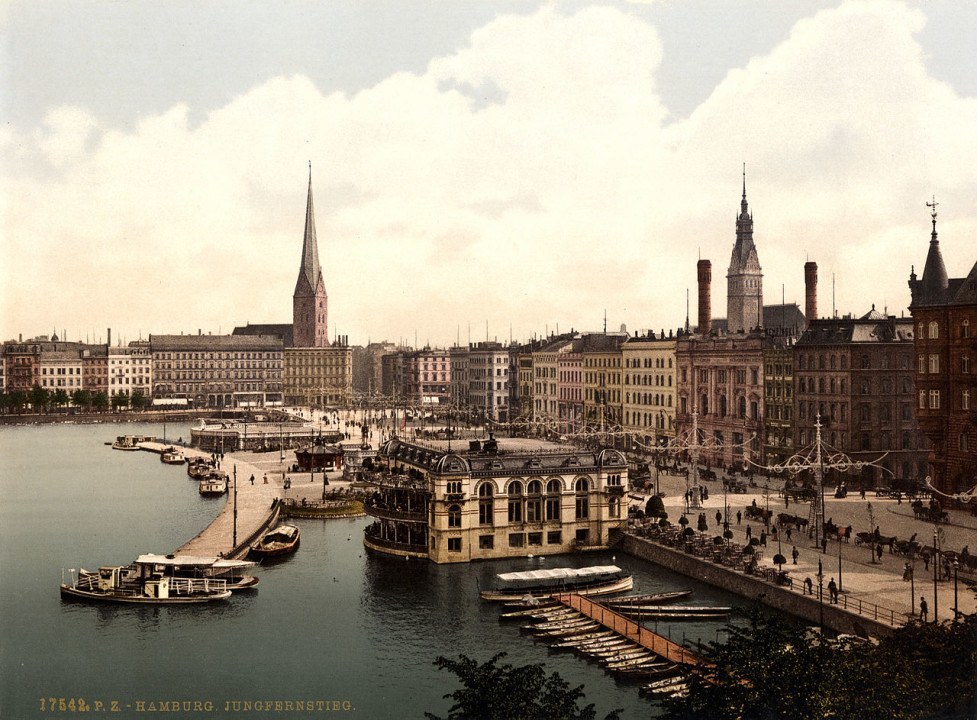 Per our report yesterday, the citizens of Hamburg, Germany voted today, November 29th on the referendum supporting the city’s bid to host the Olympics in 2024 and initial exit polls indicated a trending negative result.

Just announced after polls closed at 6pm local time and votes were counted is the fact that the opponents of the bid have indeed won out, gaining a majority 51.7% of the vote. This deals a big blow to the German city, despite having received signs from earlier today pointing to majority support via exit polls. But, those polls were thought to be unrepresentative because postal votes were not considered.

The city’s Mayor Olaf Scholz has conceded this evening, saying, “This is a decision that we did not have liked but it is clear.”

Approximately 1.3 million citizens in Hamburg were eligible to vote, with an additional 200,000 people in the port city of Kiel also able to vote due to that site hosting the sailing competition.

Hamburg was in contention for the 2024 Olympics bid along with Los Angeles, Paris, Budapest, and Rome, and was the only candidate planning to hold a referendum. Now just 4 cities remain in the bidding competition.

The ultimate host city of the 2024 Olympic Games will be selected in the year 2017 from the list of viable candidates.

Sad to see the Hamburg bid voted down, but happy to see the democratic process decide on behalf of the people. Hopefully this starts a trend, and gets rid of the vainglorious politician spending other peoples money to further his/her own ends. Who knows, staging the Games may become cheaper as more financial scrutiny is applied to bid proposals, in order to get them through the referenda.

I also agree with the idea of a referendum in that case.
Unfortunately fear, false arguments and liars win most of the time.