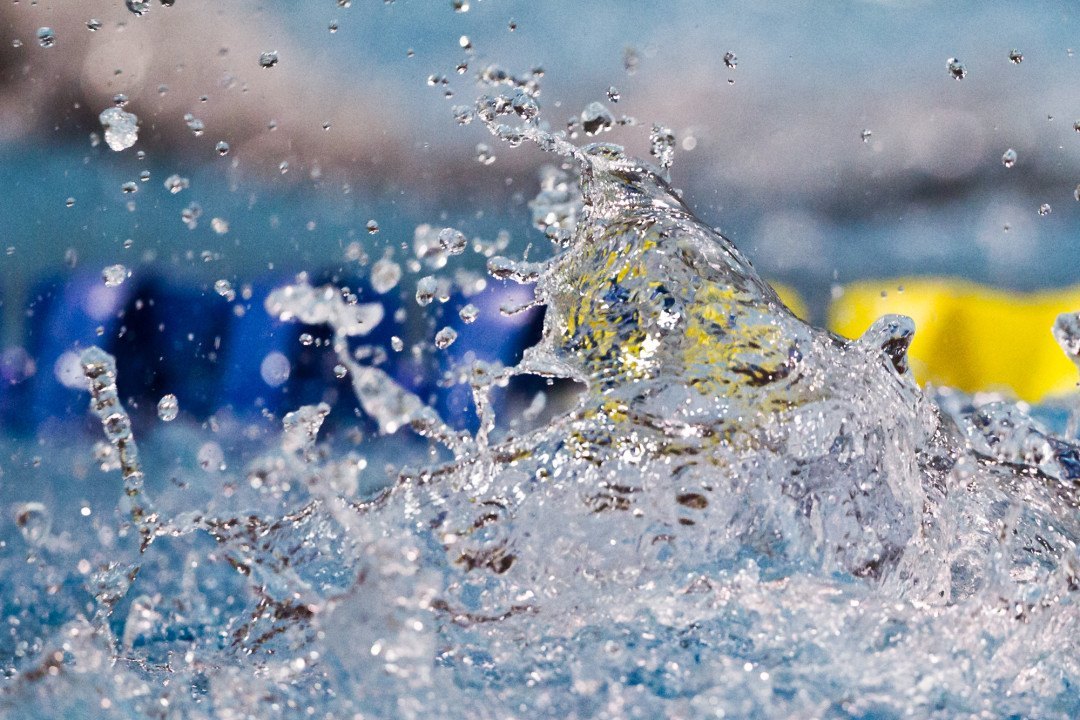 Each National Governing Body may nominate one female, one male and one team per discipline. A voting panel selects the winners from the pool of nominees with online fan voting via Twitter accounting for 10 percent of the total vote. Current photo via Tim Binning/TheSwimPictures.com

Jorgensen is currently ranked No. 1 in the world following back-to-back titles in the International Triathlon Union World Triathlon Series. She won in Yokohama, Japan, on May 17, connecting with the lead pack on the 1,500-meter swim and 40-kilometer bike before running a 33:43 in the 10K run portion to win by nearly 40 seconds. On May 31, Jorgensen raced to her best finish in London’s Hyde Park, earning her fifth ITU World Triathlon Series title.

Martin won five events and set a world record at the International Paralympic Committee Grand Prix Desert Challenge, held May 10 in Mesa, Arizona. Martin bested his own T52 200-meter world record by sixteen-hundredths of a second, finishing in 30.02. His success continued with wins in the T52 100, 400, 800 and 1500 events.

Each National Governing Body may nominate one female, one male and one team per discipline. A voting panel selects the winners from the pool of nominees with online fan voting via Twitter accounting for 10 percent of the total vote.

Swimming news / US Olympic News is courtesy of the USOC.