Seattle Rounds Out Regular Season With Win Against SW Oregon 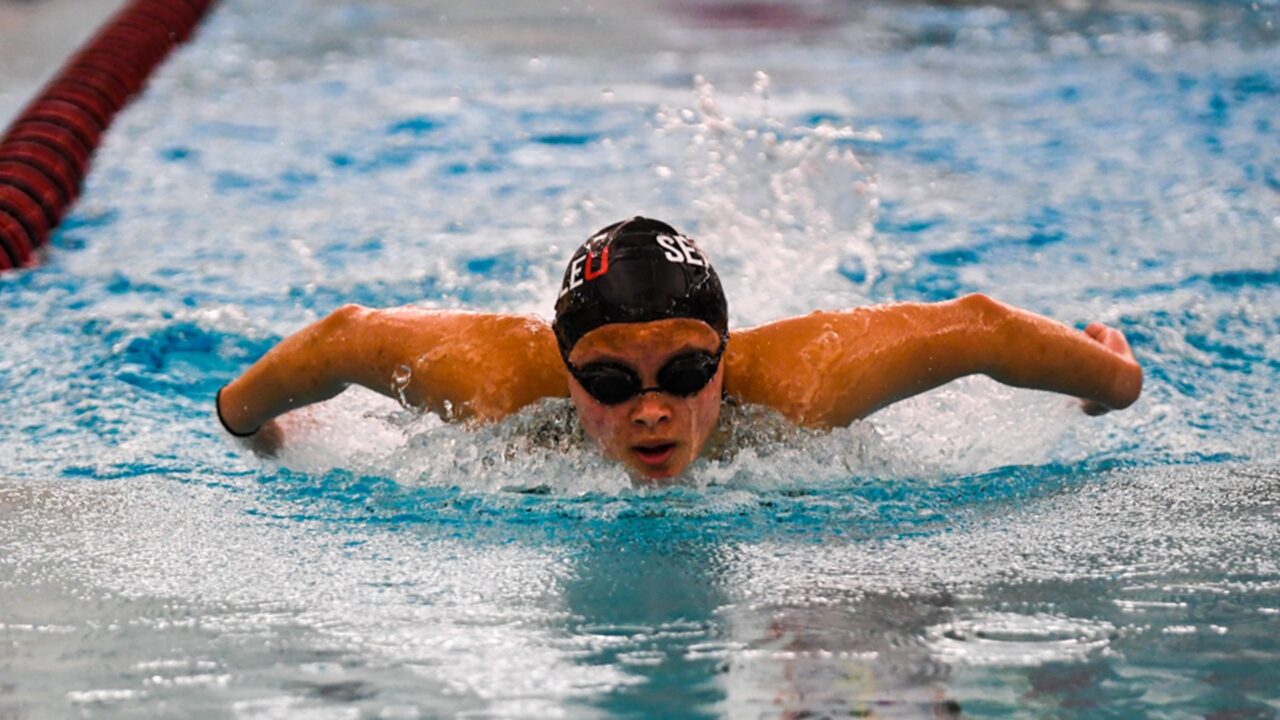 SEATTLE  – It was a Senior Day show for the Seattle U Redhawks, who defeated Southwestern Oregon Community College in the final regular-season meet of the season. The men won 157-99 on total points while the women won 180-67. The women won 13 of 14 events and the men won ten of 15, with the Redhawks finish second or better in 28 of 29 total events.

Cole Lanting, Allison Plamondon, and Sammy Mosier also won multiple individual events, joining Genson in that regard. Lanting won the 200 IM with his time of 1:55.21 and won the 100 Free with a 46.80. Lanting won the 200 Free Relay, along with Michael Luna, Tyler Goodspeed, and Nicholas Imig, with a time of 1:26.35.

With the regular season all wrapped up, the Redhawks head to the WAC Championships next. Seattle U will compete in the conference championships beginning Wednesday, February 23.

At the time of publication, SW Oregon did not publish a press release.