Italian Swimmers Dotto, Orsi Among Those Headed To Auburn For Training Camp 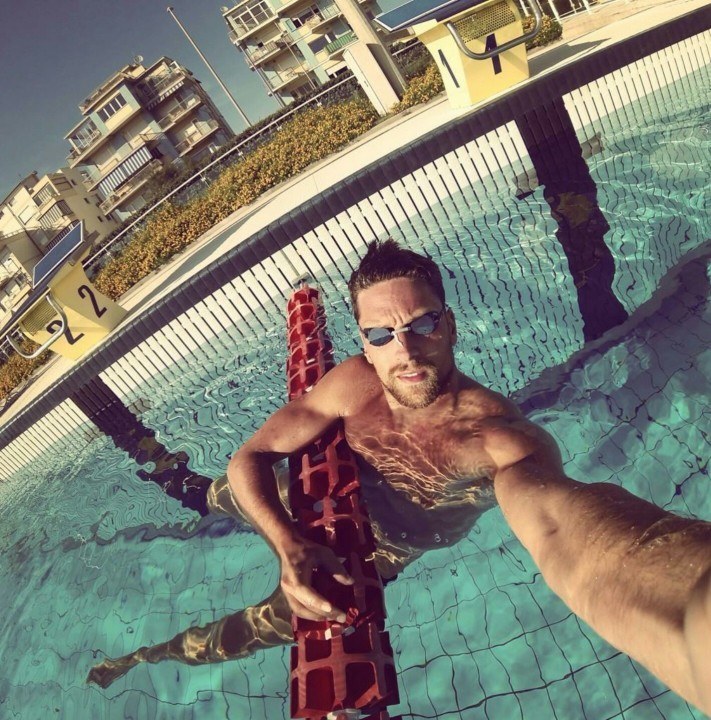 Luca Dotto is on an Italian squad headed to Auburn for speed camp leading up to the Pro Swim Series - Charlotte.

2012 SEC Coach of the Year, Auburn Head Coach, Brett Hawke, is known for instilling speed into his swimmers and he will soon have the opportunity to impart his high-velocity knowledge into several Italian swimmers.

Luca Dotto, Marco Orsi, Michele Santucci and Luca Leonardi will be traveling to Auburn, Alabama beginning April 30th and are expected to say until the Arena Pro Swim Series in Charlotte on May 14th.  The athletes will be accompanied by coaches Claudio Rossetto, Roberto Odaldi,  and Stefano Amirante on their trip, which is sure to include workouts based on explosiveness and raw acceleration characteristic of Hawke’s workouts.

Luca Dotto and Marco Orsi are certainly no strangers to the concept of rapid movement, with each owning a focus on the raw freestyle sprint events throughout their careers.  Dotto finished 13th in the 50 free and 22nd in the 100 at the 2012 London Olympic Games. He was also a member of Italy’s 7th place 4×100 freestyle relay.  Thus far at Italian Nationals taking place this week, Dotto placed 3rd in the 100m freestyle (49.04), 3rd in the 50m butterfly (23.87) and is slated to compete in the A-Final of the 50m freestyle with a time of 22.16.

For his part, Marco Orsi is the current Italian record-holder in the men’s 50m freestyle with his mark of 21.82 set at 2009’s Italian Championships. He will be joining Dotto in the 50m freestyle final this evening at Italian Nats, having already won the 100m freestyle title at the meet in 48.50, which positions him as 6th in the world currently.

Correct, and by the way Dotto won silver in the 50 free at WC in Shanghai, a more impressive achievement to mention than the ones in the article