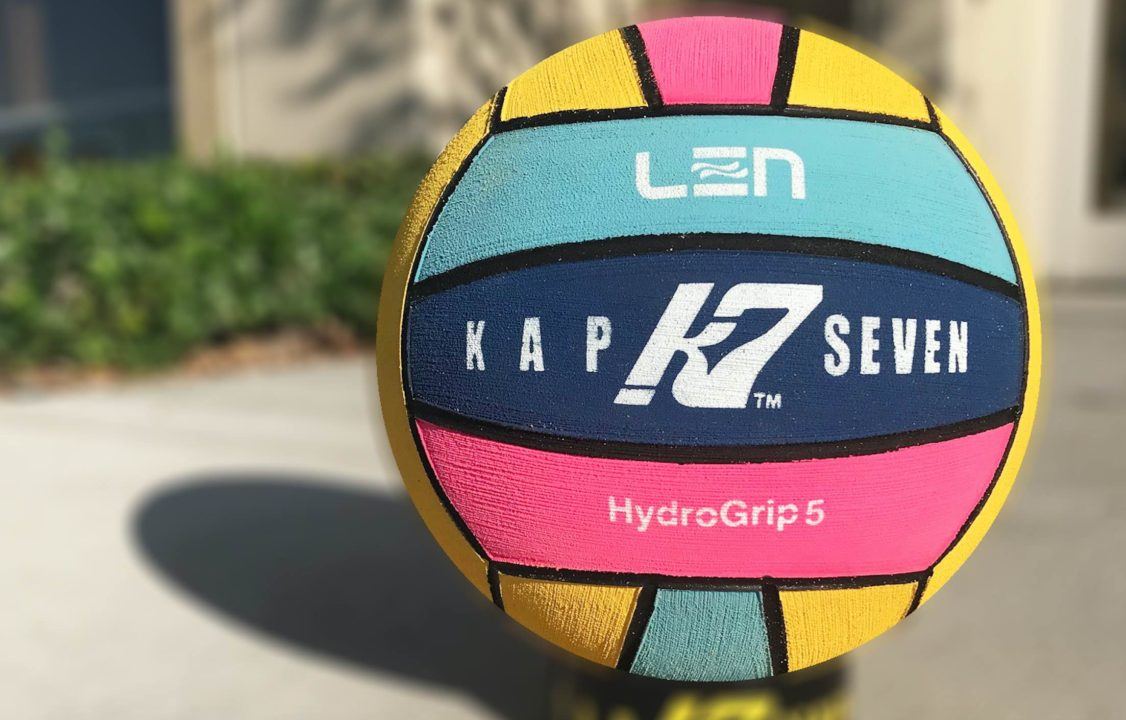 Olympic gold medalist and Hungarian water polo legend Gabor Csapo died this past weekend from a respiratory illness. He was 72 years old. Current photo via Kap7

Hungarian water polo player Gabor Csapo passed away this weekend from a respiratory illness at the age of 72.

Csapo first made himself known on the world water polo stage in 1973, when he led Hungary to a 5-4 victory over the Soviet Union in the first FINA World Championships for water polo. In the gold-medal match, Csapo scored three goals to help Hungary claim the World Championship title. Following his performance in Belgrade, Csapo “was considered invincible for more than a decade.”

Csapo went on to compete for Hungary in the 1976 Montreal Olympic Games and the 1980 Moscow Olympics, where he earned a gold medal and bronze medal, respectively. He also contributed to the winning European Championship teams in 1974 and 1977.

In Hungary, Csapo and his teammate Tamas Farago, led their club team Vasas to win nine of the ten national titles between 1975 and 1984. Csapo appeared on the Hungarian national team a total of 272 times before moving to Italy for the final two seasons of his career.

Norbert Madaras, the president of the Hungarian Water Polo Federation (MVLSZ), commented on his death in a Facebook post:

“We have lost another legend, who was not only an outstanding player in the teams he played in, but also shaped the sport in a decisive way with his individuality, knowledge and charisma. He is one of those who make Hungarian water polo the weight it represents in Hungarian sport, and indeed in world sport, that it is constantly among the best, that it is an unavoidable factor.”

After retiring as a player, Csapo took the helm of his old club Vasas as a coach for three years. He then shifted to doing legal work, while also opening a water polo school with Farago. The school has taught hundreds of young water polo players, including current national team member Krisztian Manhercz.

In an interview on his 70th birthday, Csapo famously said: “Don’t believe it if anyone says he has had a better life than me.”