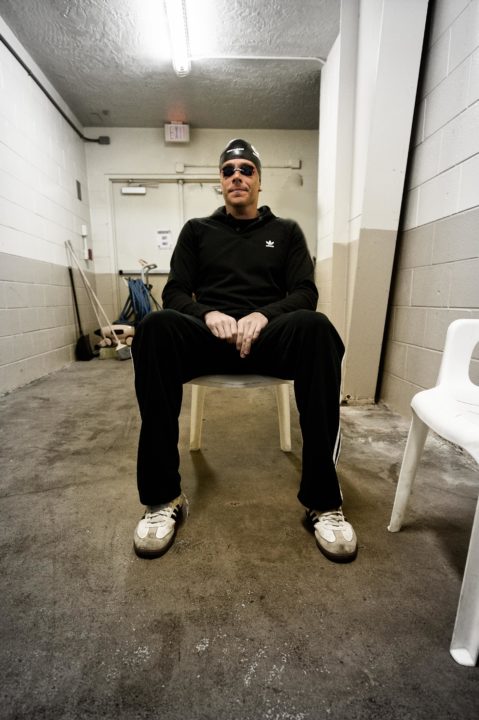 Each athlete has his or her own methodology and vision of how training will unfold leading up to the sport’s... Current photo via Mike Lewis/Ola Vista Photography

Each athlete has his or her own methodology and vision of how training will unfold leading up to the sport’s biggest competitions and Brazilian sprinting superstar Cesar Cielo is no exception.  As he did leading up to the London Olympics, Cielo is once again surrounding himself with a battery of high profile resources to help him perform at his potentially world-topping best come August 2016.

The army of sport experts to surround Cielo this time around include coach Arilson Soares, as well as two physiologists, a trainer, nutritionist, and a physiotherapist. The entire six-person team has been working with Cielo at the Olympic Center in Sao Paulo for the last three weeks.  According to an interview on globo.com, Soares sees the collaboration around Cielo as “a team, with everyone speaking the same language, thinking the same goal and an exchange of amazing experience.”

Soares represents Cielo’s fourth coach since the London Games, having most recently trained with Scott Goodrich (Piracicaba Country Club) in 2013 and Scott Volkers (Minas Tennis Club) in 2014. For his part, Soares started seeing his name in the headlines after his swimmer Felipe Franco broke the 50m world record in the 50m breaststroke at the Maria Lenk Trophy in 2009, followed by a silver medal at the World Championships in Rome.