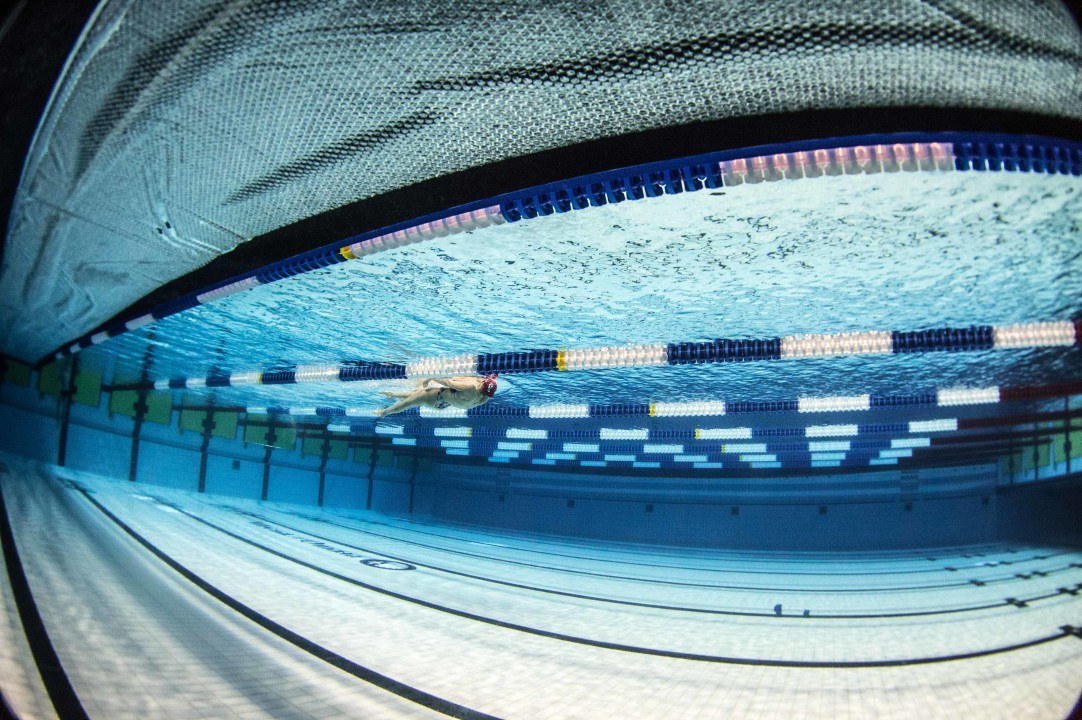 Athletes participating in the 2017 and 2021 Commonwealth Youth Games will be descending upon newly-announced hosts the Bahamas and Northern Ireland, respectively. Stock photo via Mike Lewis/Ola Vista Photography

In the wake of the 2021 and 2023 FINA World Championships being awarded to Fukuoka, Japan and Doha, Qatar, respectively, another announcement has been made concerning upcoming editions of the Youth Commonwealth Games.

First, as was expected, The Bahamas has been officially selected by the Commonwealth Games Federation (CGF) to host the 2017 Commonwealth Youth Games. It was indeed not a surprise, as we reported back in November how the Caribbean locale remained as the sole bidder for the Games after original host St. Lucia withdrew from candidacy.

At the time of its withdrawal back in September, St. Lucia cited financial concerns, and specifically concerns over the availability of a stadium to host athletics (track & field). Its only certified track, the George Odlum Stadium in Castries, has been converted into a temporary medical facility after a fire at a major hospital.  St. Lucia had doubts that the reconversion of the stadium to an athletics facility would be completed in time for the Commonwealth Youth Games.

Of the official announcement, Bahamas Olympic Committee (BOC) President Wellington Miller told insidethegames, “For us, it’s history in the making It’s the first time we have hosted a multi-sport event. We are capable and you will see that.  We are going to razzle-dazzle the Commonwealth.”

President of the CGF, Louise Martin, recognizes the shortened time frame under which the Bahamas will have to prepare. The event is slated for July 17-24th 2017, leaving just 16 months to organize the international event.

“This is a leap of faith by the Bahamas because they only have 16 months to organize it,” said Martin. “But they believe they can do it and so do we.”

The second announcement proclaimed by the CGF is that Northern Ireland will host the 2021 version of the Commonwealth Youth Games. Again, the hosting duties being award to Northern Ireland is not a surprise, as the nation was the only bidder for that edition of the Games as well.

Martin continued, “As Samoa showed us last year, hosting a special sporting occasion like the Youth Games empowers even the smallest nations to have a profound and distinctive impact – not just on their own young people or their own communities – but on an international scale. The Commonwealth Games Federation looks forward to working in close partnership with you to realize your ambitions to write a proud and ambitious new chapter in Northern Ireland’s history through the unifying power of sport”.

The theme of few bidders for the Commonwealth Youth Games is nothing new, as the last year’s version was also hosted by the sole interested bidder. The 2015 version, which was the 5th edition, was held in Apia of Samoa and saw more than 1,000 athletes across 63 nations and territories participate across 9 sports.

In 2015 Australia led the medal table with a total of 24 golds and 62 total medals, followed by South Africa who claimed 13 golds and 35 medals overall. England came in 3rd as a nation, having taken home 12 gold medals out of 44 total.