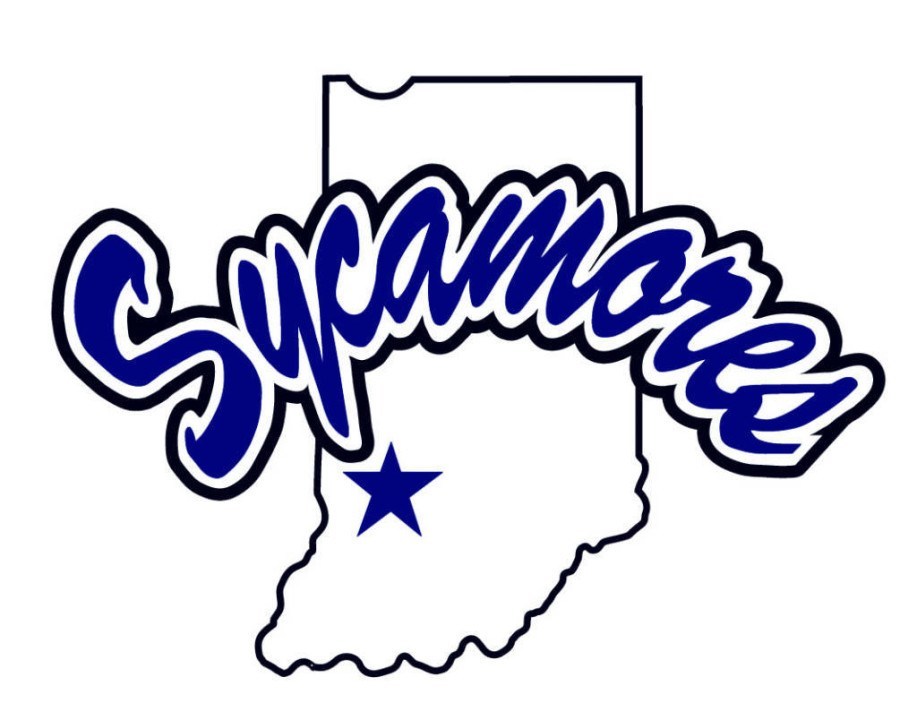 Multnomah Athletic Club’s Engstrom will leave her hometown of Beaverton, Oregon for a chance to be a part of Indiana State’s first year program, a distinction few collegiate swimmers share. She brings with her a capacity for primarily the 100 and 200 yard backstroke with her freestyle events enriching the Sycamores’ depth. A good portion of her best times were swam at the 2015 6A-2 High School Championships for Southridge High.

“Beyond excited to announce my verbal commitment to Indiana State swimming and diving!”

Taylor is a senior from Columbus North High School and a member of the 2015 Columbus North Sectional Championship team. She grabbed second place at the meet in the 500 yard free and a third place finish in the 200 yard IM. The Indiana native is recently coming back to the sport after taking some time off to recuperate after surgery but isn’t wasting any time joining her brother Cody Taylor of Indiana in the NCAA DI ranks.

“I chose ISU because immediately when I got there I could tell that Coach Leach was going to do amazing things while building this team! He has a great philosophy on what the team should be and he has goals set for us to achieve as a team. The school was the perfect size and everyone was so kind. The new pool facility is amazing.”

Both of these athletes will have the opportunity that each time they dive in for their new school, they have the potential to set school records that will serve as the foundation for the program. Indiana State will join the Missouri Valley Conference for the 2016-2017 competition season.