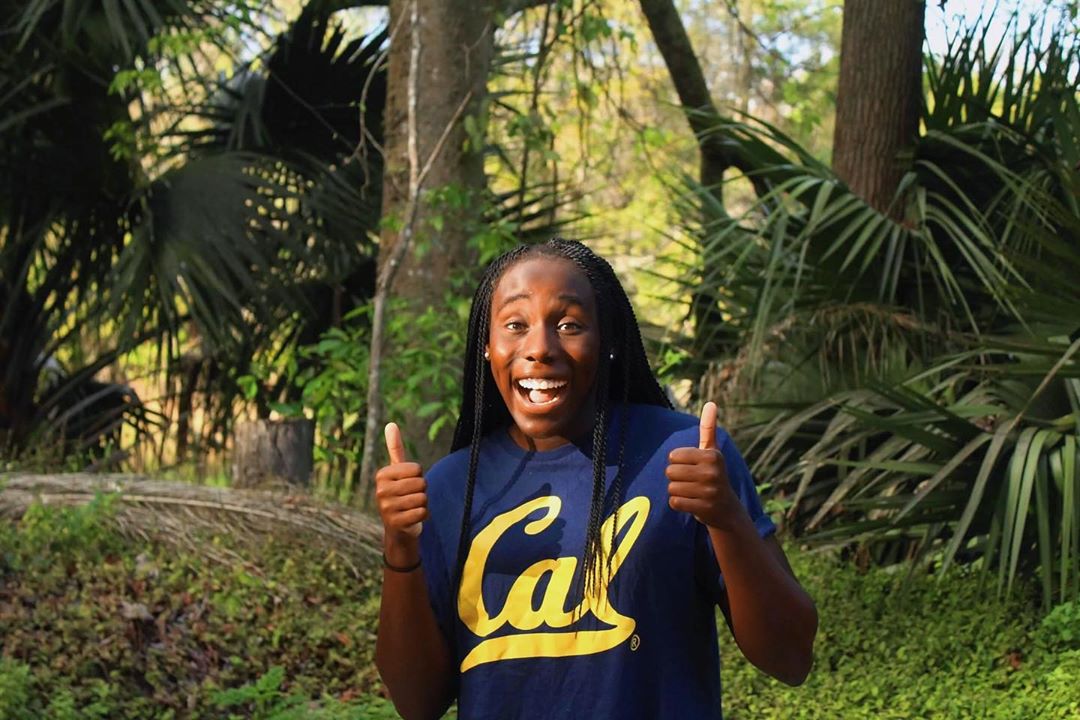 Seminole High School junior Stephanie Akakabota from the east coast of Florida to the west coast of California for her collegiate career after verbally committing to the Cal Golden Bears. Cal are the defending NCAA Championship runners-up in women’s swimming.

Akakabota is also a talented musician: she has twice played piano at Carnegie Hall during music competitions, which included once earning the right to play at an international competition in Japan. In an interview with the Orlando Sentinel last year, she said that she always “had a little sense of music” and that it came more naturally to her than swimming, where she never viewed herself as “gifted or talented.” She also said that she would like to study robotic engineering in college.

At this point in her career, in the pool, Akakabota will be a project for Cal head coach Teri McKeever, who was the 2012 U.S. Olympic women’s team head coach. Akakabota is a pure sprint freestyler: her best time in the 100 back, for example is just 1:19, the 100 breast is 1:29, and she has no official times in the 100 fly in the SWIMS database.

But whats she has shown is incredible growth as an athlete, and that’s what makes her an enticing prospect for a team like Cal. She didn’t go under 29 seconds in the 50 free until she was almost 14 years old. Now, 2 years later, she’s knocking at the door of 22 seconds in yards, and last summer was a runner-up at a USA Swimming Futures Championships in the 50 meter free in 26.22.

From JV as a freshman to swimming at one of the best swimming colleges in the United States, her high school coach Tony Ackerson takes this lesson away for his younger swimmers:

“Everyone on our team improves and most kids they get better from year to year to year but to go from being a JV level kid to being a national level swimmer –she has US Open cuts now—she’s one of the best swimmers in the United States and its all 100% of it is self-made determination.  All the things we always preach to kids but she actually took it to heart and went to a totally different level.”

Amazing. Best wishes from me

It looks like she has a bright future! Congratulations!