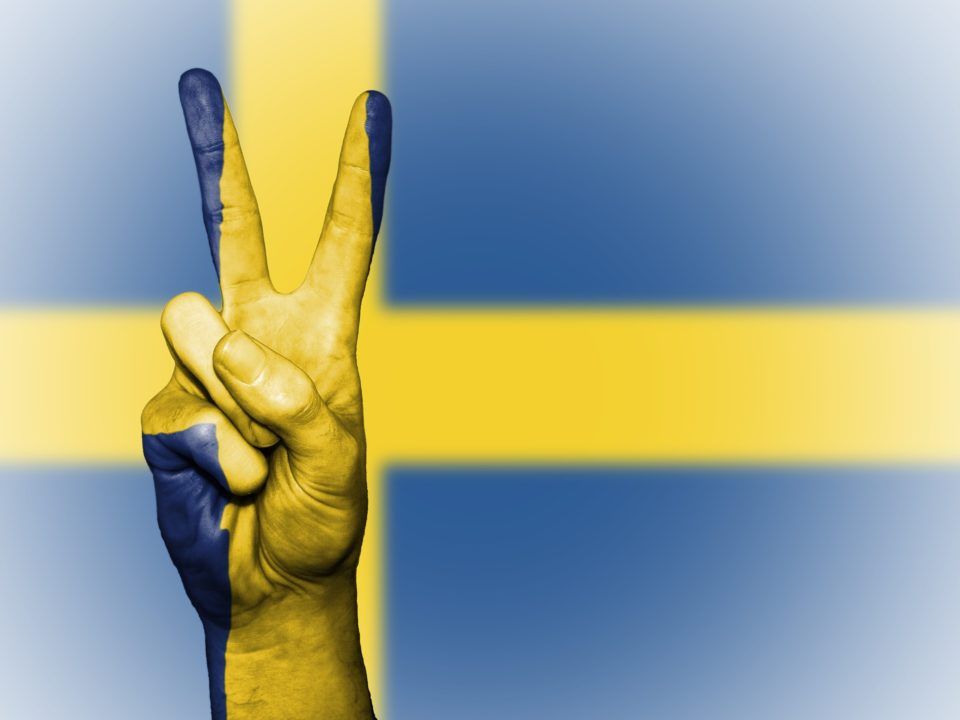 Svensk Simidrott, the Swedish swimming federation, has named its team for the 2019 World University games.

Svensk Simidrott, the Swedish swimming federation, has named its team for the 2019 World University games.

Consisting of seven swimmers, the squad is led by Victor Johansson of Jönköping SS. Johansson holds Swedish records in the 800m free and 1500m free, and he just finished his freshman season with the University of Southern California Trojans in the United States. With USC, he suffered a back injury late in the first semester which caused him to drop out of the 2018 Short Course World Championships, but he came back to win the 2019 Pac-12 crown in the 500 free and then score with a 14th place finish in the mile at the 2019 NCAA Championships.

Gustav Hökfelt and Johannes Skagius, both of SK Neptune, are also strong roster members. Hökfelt is the 50m back and 100m back national record-holder, while Skagius holds the 50m breast national record.

The seven swimmers will compete at the 2019 Universiade, which is hosted by Naples, Italy, this year. The meet is set to run from July 4th to 7th.

Gustav is in med school. Do you know of any other athletes that have combined medicine and international championships? Kurt Grote…?