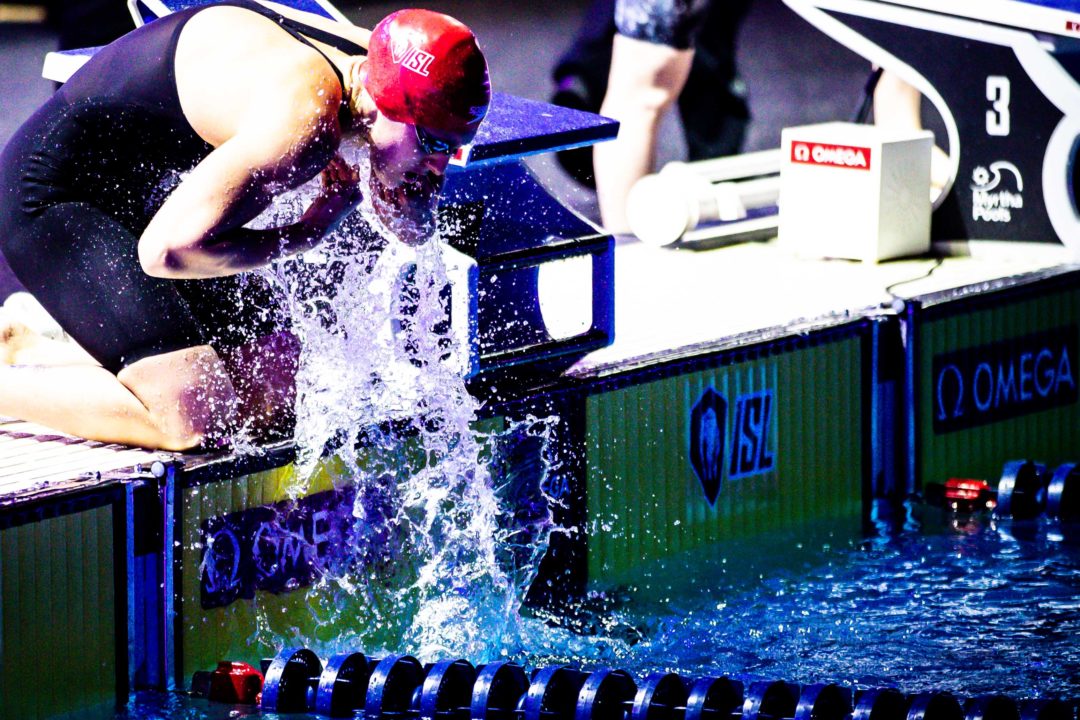 Adam Peaty, James Guy and Alys Thomas have opted out, while Imogen Clark and Holly Hibbott join the British team in Rome after racing the Commonwealth Games. Archive photo via Jack Spitser/Spitser Photography

Imogen Clark and Holly Hibbott have been added to the team for this week’s European Championships in Rome, with three athletes withdrawing from the competition.

After representing Team England at the Commonwealth Games, Imogen and Holly will both now be part of the British team travelling to Italy for the third of three major international meets in two months across this unprecedented summer of aquatics.

Clark won a superb silver in the 50m Breaststroke in Birmingham and also contested the 100m event, while Hibbott was a finalist in both the 100m and 200m Butterfly. Most importantly, both will have individual and relay opportunities at the European Championships, as part of a now 30-strong team as the British squad looks to develop relay teams for Paris 2024.

Adam Peaty, James Guy and Alys Thomas, meanwhile, have elected not to compete in Rome as they take stock and begin to build towards the 2023 season.

Guy has won an eye-catching eight medals combined across the recent World Championships and Commonwealths, with bronzes in the Men’s 4x200m Freestyle and Men’s 4x100m Medley relays in Budapest followed by six in Birmingham, including gold as part of the Men’s 4x100m Medley Relay. Peaty completed his astounding career clean sweep by winning the Commonwealth 50m Breaststroke title last week, while Thomas placed sixth in the 200m Butterfly finale.

Speaking on the team updates, British Swimming Performance Director Chris Spice said: “Imogen and Holly both enjoyed positive meets at the Commonwealth Games, and we look forward to seeing how they can build on those performances at Europeans. Relays will be a key focus for the team in Rome and both have great experience to add to our young team.

“Adam, James and Alys have our full support in deciding not to go to Rome as they look to have an important break from the water and reset for the next season.

“For the team as a whole, this is the final competition of a unique summer in the pool with three major meets so close together. We have been impressed with our athletes’ performances in the water to date, and we know it will be the same again as they take on a strong field across the European nations.”

Athletes selected under section 5.2 of the relevant selection policy

Athletes selected under section 5.4 of the relevant selection policy

Why was Clark not at Worlds?

Because she didn’t qualify for the 100m! Such is the GB policy. Form stroke 50s only go to those who qualify for the 100m. If I remember correctly, Zoe Baker (Lewis Burras’ coach) was similarly affected by this policy. Ben Proud gets to do his 50 ‘fly because he is there for the 50 free, which, as an Olympic event, has a different rule.

interesting (and outrageous)- thanks for posting

Zoe Baker made the decision to change her allegiance from GB to NZ in 2005 for this reason.

No Lewis Burras either ?

He returned to Aus after Commies.

Cool cheers for that update .. meanwhile the Aussie swimmers are all still galavanting around Europe it seems

Why not? They earned it. It’s also such a long way that they may not get the chance to go back for a long time.

Quite a few have arrived home too though. Some going to Duel in the pool

Yes true even Kyle Chalmers returned home early it seems .. hope he competes at Duel along with Cody..

u mean commonwealth vs ex-British subject 🙂