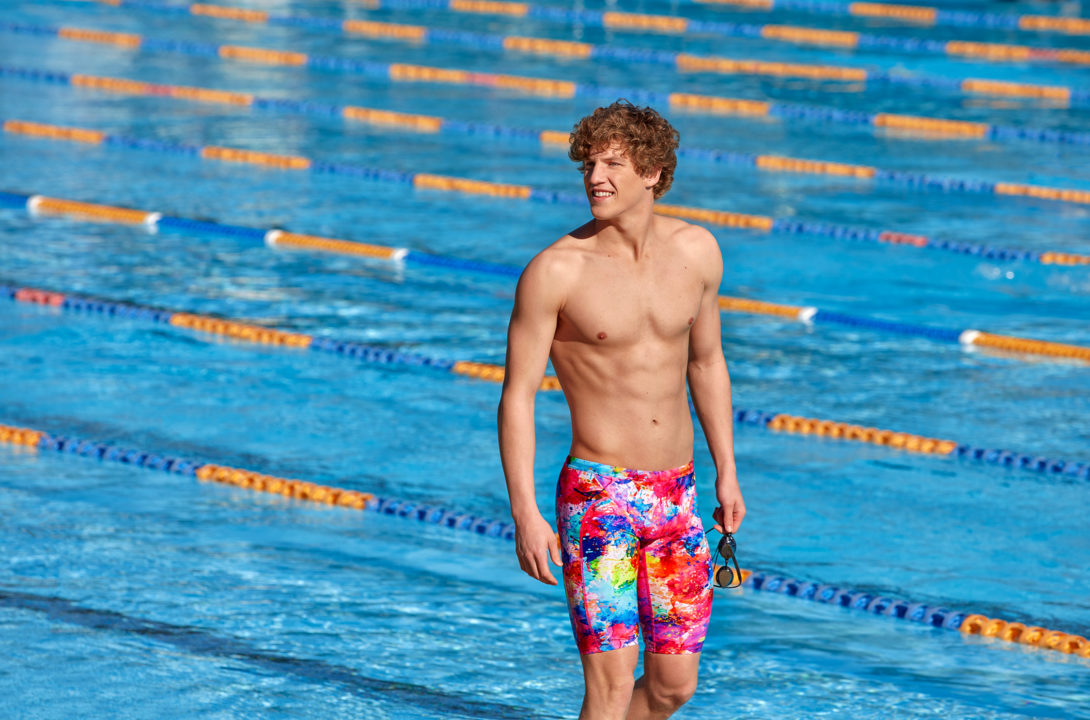 That former Australian record was set by Thomas Fraser-Holmes at the 2013 Australian Swimming Championships.

With the 4:10.04, Smith has now advanced to the #4 spot worldwide in the event this season and sits behind Daiya Seto, Lewis Clareburt, and Ilya Borodin.

Following Smith in the final, Se-Bom Lee also swam under the Olympic qualification standard and booked his ticket to the Games with a 4:14.16. That silver medal performance is a significant improvement from his prelim swim of 4:22.79 as well as his time from the recent Australian Championships where he swam a 4:22.11 for 4th place.

Since its introduction to the Olympic program in 1964, Australia has only reached the podium once in the men’s 400 IM. That medal came from Rob Woodhouse at the 1984 Games in Los Angeles.

Probably my main highlight for tonight ., along with Emma of course .. but just the fact it came surprisingly for me !!

in every other race, either no one qualified or someone missed out. the w100 had an aus record but throssell missed the qt, a drop was always required for anyone to make the w400 im or m100 breast, a really fast 400 free final all round but horton gets shut out. but the m400 im had 2 guys who had a chance (not guaranteed but possible) to qualify and one of them slashes 4 sec off his pb to break the aus record

Ditto .. everything you said .. I just hope Elijah continues to improve and challenge himself for Tokyo and not just rest on that 3:42 .. with dean boxall I’m sure he will be kept accountable