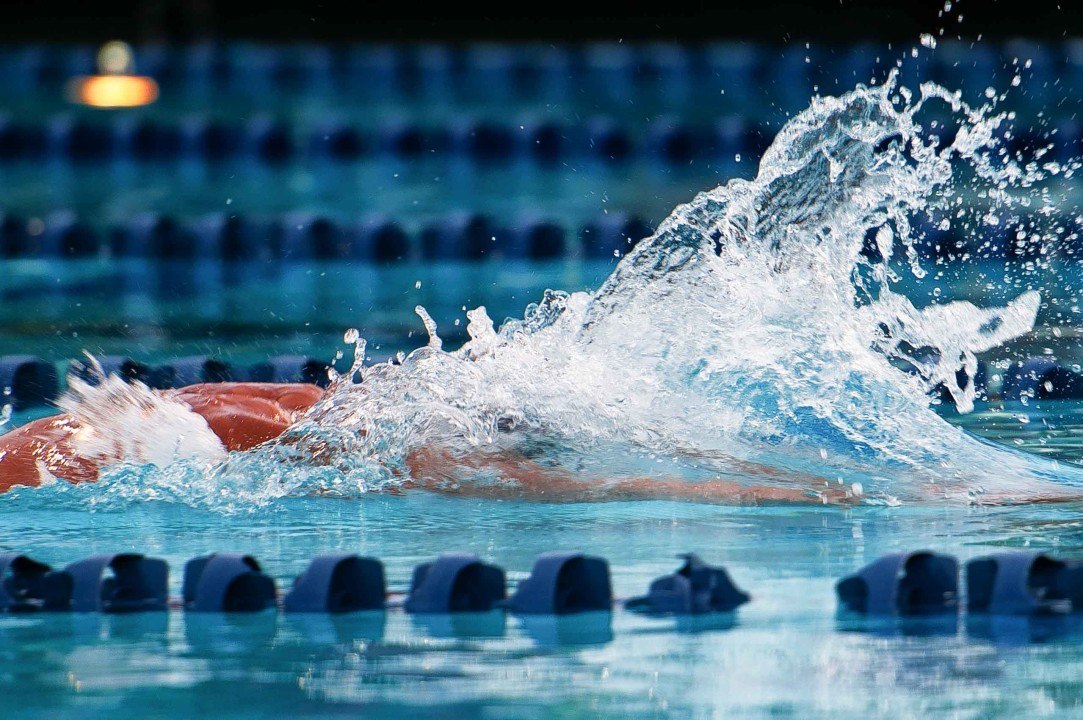 The mens 50m free was a race to the finish resulting in the Italians Luca Dotto and Federico Bocchia out touching Romania’s Norbert Trandafir, finishing in times of 22.26, 22.39 and 22.54 respectively.

The final event of the championships, women’s 100m freestyle was won by Silvia Di Pietro in 54.52, almost half a second ahead of 2nd place finisher, Erika Ferraioli (54.96). Aglaia Pezzato finished just behind them in a time of 56.39.

Other event winners of the night were: