Jack O’Neill, Creator Of The Modern Wetsuit, Passed Away At 94 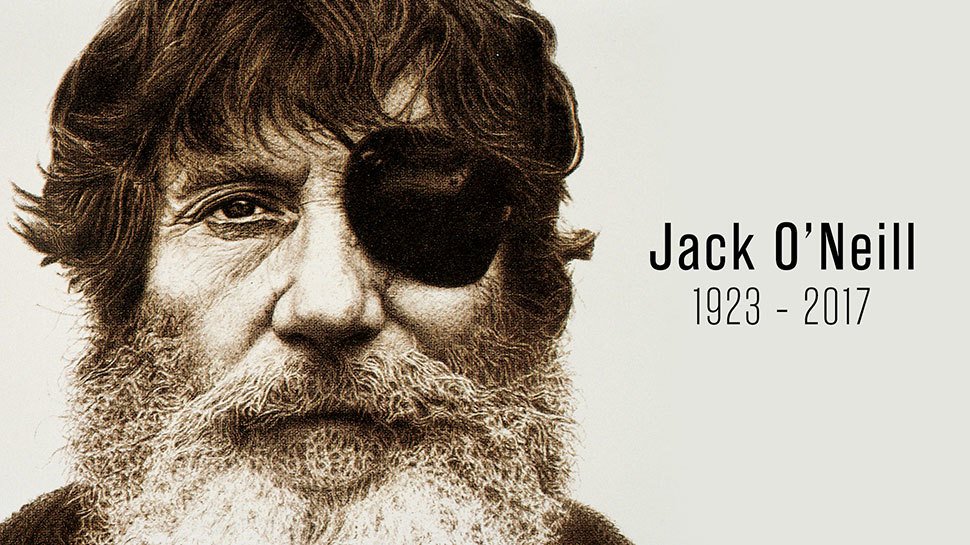 The inventor of the modern day wetsuit, Jack O’Neill, passed in his home in Santa Cruz on Friday, June 2nd.... Current photo via O'Neill Surfing Company

The inventor of the modern day wetsuit, Jack O’Neill, passed in his home in Santa Cruz on Friday, June 2nd. O’Neill, who founded one of the most world’s renowned surfing brands, O’Neill, is said to have died of natural causes according to a report by theguardian.

O’Neill is credited with creating what would the modern wetsuit in the early 1950s after moving to San Francisco. He created it so that he could stay warm while surfing in the colder waters off the coast of California. After about 30 years of business, O’Neill became one of the largest globally recognized surfing brands by the 1980s. Today, wetsuits have become not important in the sport of surfing, but in open water swimming. The suits have become a focal point of the sport, especially after new FINA rules mandate wetsuits under certain temperatures.

Although he created a merchandising empire, O’Neill is said to have been most proud of his work on environmental causes. In 1996, he founded the O’Neill Sea Odyssey. This program was created to educate children on marine life and the environment, and how the two intersect.