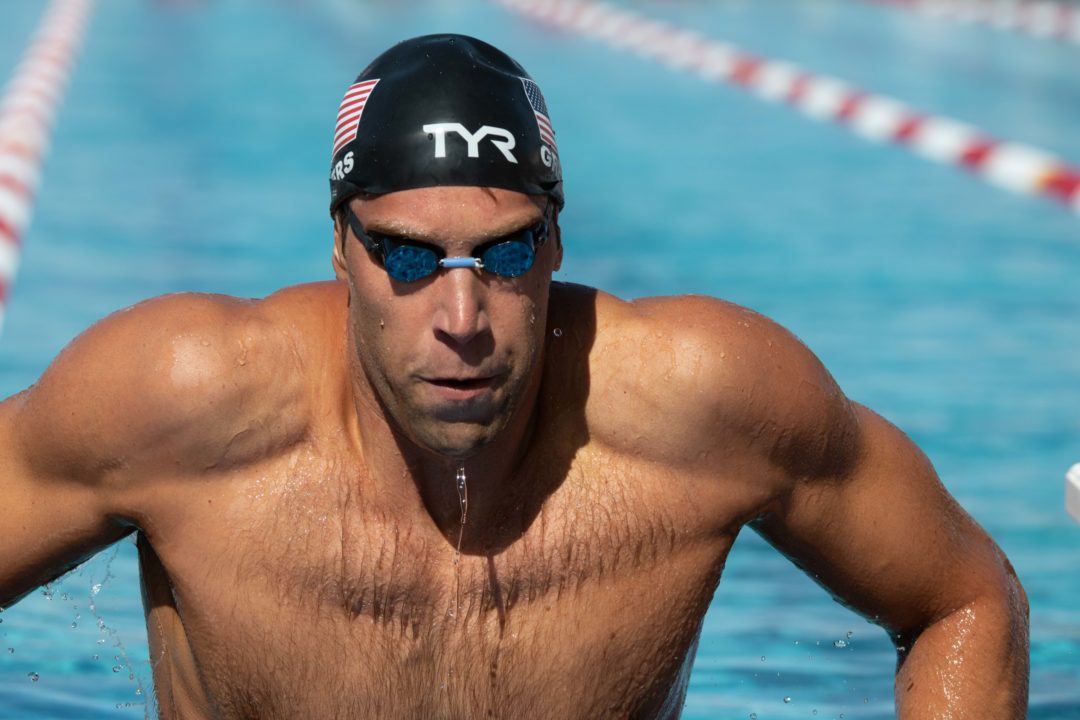 Grevers is one of 16 professional athletes – all current Peloton members – who will participate in a 20-minute live-streamed class for charity Saturday. Archive photo via Mike Lewis/Ola Vista Photography

Dubbed the “Peloton All-Star Ride,” the event will feature eight male and eight female star athletes (all current Peloton users) in two separate 20-minute classes. The rider with the highest output number (the combination of a rider’s cadence and resistance on the bike) in each of the two rides will be declared the winner for his or her respective division.

If the participating pro athletes collectively reach an output of 3,000, Peloton will donate one million meals to the Food Bank for New York City.

After the show airs, the class will be available on-demand for users of the Peloton bike or app, allowing riders to compete alongside the pros on an interactive leaderboard.

With fitness enthusiasts and professional athletes homebound amid the COVID-19 pandemic, Peloton and its $2,000-plus bike have surged. The company reported a 66% year-over-year increase in sales for the quarter that ended March 31, and is now struggling to keep its equipment stocked at a high enough rate to meet demand.