Gabby DeLoof to Be 2nd DeLoof on Michigan Women’s Team 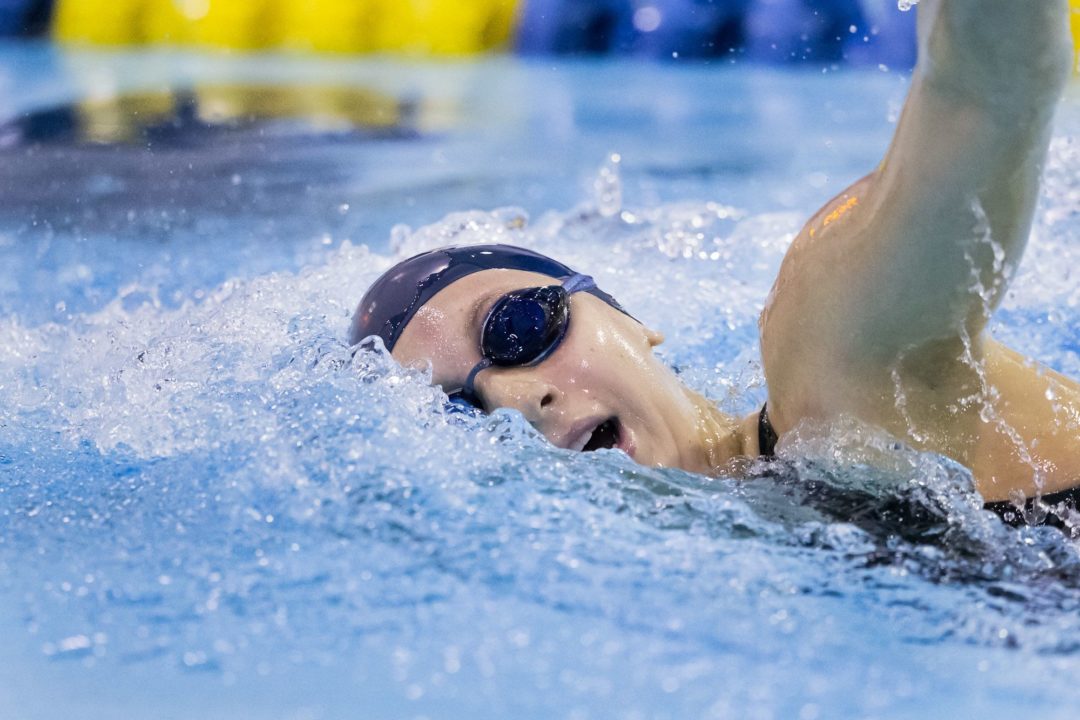 Michigan native Gabby DeLoof has given her verbal commitment to Mike Bottom and the University of Michigan this weekend.

Maize and blue run in the family veins, as DeLoof’s older sister, Ali, already swims for the Wolverines. Ali, as a freshman, contributed at the NCAA level, swimming on the 13th-place 200 medley relay last March. She’s already off to a solid start in her sophomore season, bringing in a Big Ten Swimmer of the Week honor for October 1st.

Gabbby swims, for the most part, the same events as her sister, focusing in the shorter distances in the long axis strokes. She’s been 51.6 in the 100 yard freestyle and 55.9 in the 100 yard backstroke.

Her best freestyling came back during her freshman year of high school, when she was only 14, but her backstrokes have continued to progress, including a 1:59.04 in the 200: almost four seconds faster as a junior than she had been previously in her career.

Gabby DeLoof competed at the 2012 Olympic Trials, as did her younger sister Catie. In total, there are four DeLoof sisters: Ali (Michigan class of ’16), Gabby (Michigan class of ’18), Catie (college class of ’19), and Jackie (class of ’20). Without a redshirt by Ali, the four wouldn’t be able to compete together if Catie and Jackie, both very good swimmers as well, wound up at Michigan as well.

The DeLoofs swim for Pointe Aquatics and Grosse Point South High School, just north of Detroit and on the coast of Lake St. Clair. That makes them about a one-hour drive from Ann Arbor, where the University of Michigan is located.

Another good pick up!

The DeLoofs are on fire!