Bud McAllister’s Health On Minds Of Australians Headed To Commonwealth 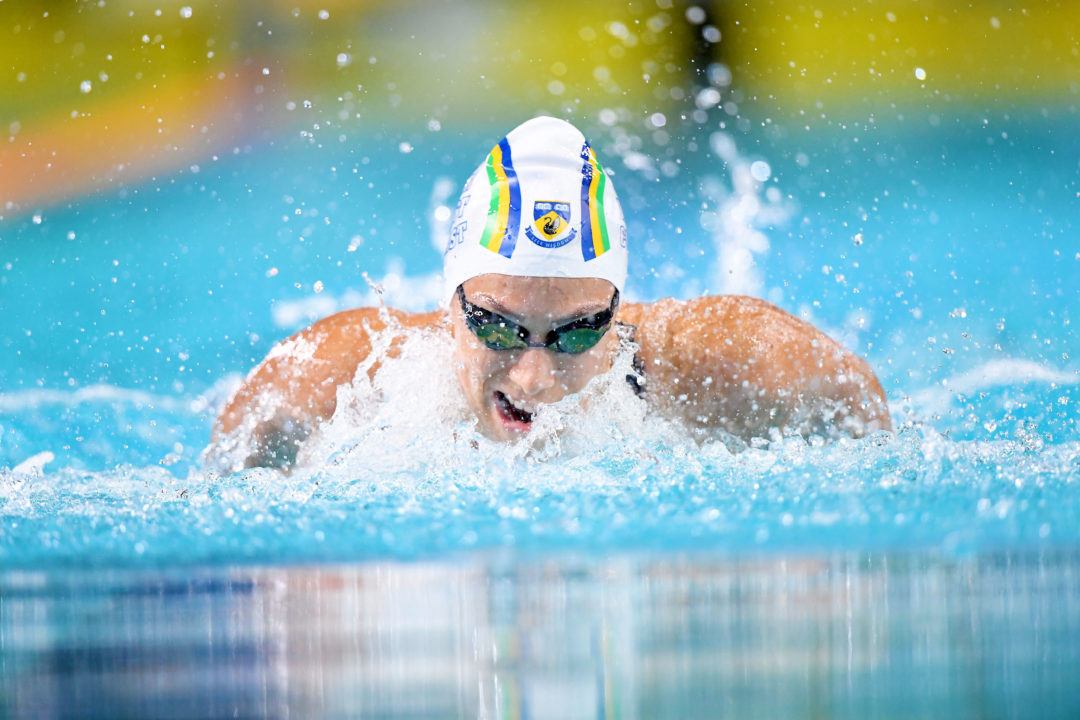 Two of Western Australia’s medal hopes at the 2018 Commonwealth Games are entering next week’s competition with heavy hearts. IM specialist Blair Evans and breaststroker George Harley are grinding out their final days of training before the Gold Coast-hosted Games begin on April 5th, but have coach Bud McAllister’s health on their minds.

McAllister, now coach at UWA West Coast, but most widely known for his coaching of American distance legend Janet Evans, underwent successful surgery recently to treat a brain cyst. The Perth-based coach will, however, require further treatment for a rumor on his spine. Per The West Australian, McAllister waiting to tell his swimming squad until after last month’s Commonwealth Trials and his swimmers were given the option to train with another squad.

Evans and Harley, however, decided to stay at the Northern High Performance Centre and have been training under the direction of National Youth Coach Glenn Beringen in McAllister’s stead. Former Australian National Head Coach Leigh Nugent will also be assisting the outfit.

“I was planning to be working in Victoria for this month but the situation is obviously critical and Bud needed a lot of support,” Nugent said. (The West Australian)

“I think that’s probably been a good decision (to remain with their squad). They have prepared together over a long period of time and the swimmers who are in their group want to support them to the end of their preparation.

“It’s continuing on with what Bud was doing, he has set all the training programs and Glenn and myself are just overseeing them really.

“I have worked with them for the last few days and they’ve been very responsive and obviously anyone who is going to represent their country in a home Commonwealth Games, it’s a pretty big thing and they want to do well. Blair and George are highly motivated and the rest of the group have been quite buoyed by that I think.”

Nugent has visited with McAllister since arriving in Perth and commented the coach was in ‘good spirits.’

If you are goi g to be in recuperation then Perth at this time of year is ideal .You would not find a nicer place to be on earth .

Haha . A downvote . I might add that health insurance for foreign citizens is compulsory but quite affordable . He will not be bankrupt . He will get expert care & we hope to see him back soon on deck .

Bud isn’t a coach at UWA West Coast, he is the Head Coach at the WAIS Northern High Performance Training Centre where athletes can train and represent their home clubs.

Man, Bud has been everywhere. He was Janet Evans’ coach at Fullerton, he coached Kristine Quance at Golden West (the mother of Trenton Julian), he coached Jaz Carlin in Wales, and now he’s coaching Blair Evans in Perth.