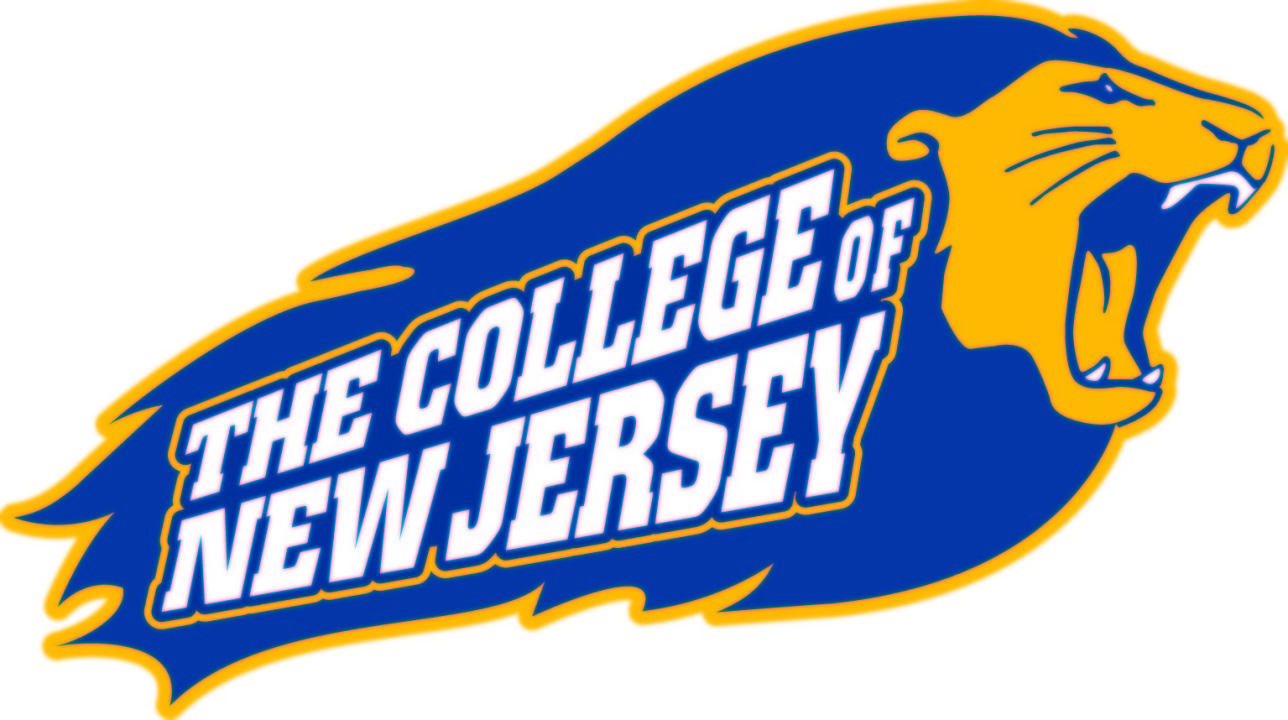 West Chester won 8 of the 16 contested events on the men’s side, giving them a clear victory over both TCNJ (175-124) and JHU (175-116). The more interesting contest was between the 7th and 8th place finishers at last year’s NCAA championship: TCNJ and JHU, respectively.

While TCNJ finished 2 points ahead of JHU at last year’s Big Meet, the CSCAA rankings currently have JHU ranked #4 and TCNJ as #7.

JHU standouts Andrew Greenhalgh, Kyle Otazu and Evan Holder each picked up an individual win to aid the cause for the Blue Jays. Greenhalgh carried off the 1000 freestyle with a 9:36.23, the second-fastest time in Division III this year. Greenhalgh also competed in the 500, where he finished runner up to 27-year-old Victor Polyakov of West Chester (4:37.97 to 4:40.90). Greenhalgh currently sits at the top of the Division III charts in the 500 with a season best from December of 4:23.00.

TCNJ is one of those great little teams that could, and they’ve got the sprinters on their side in this battle. The Lions snagged four individual victories and one of the relays to top the Jays. After opening on a runner up relay, TCNJ freshman Alexander Skoog got things heated up in the 100 backstroke by winning the touch-out by .06 over West Chester’s Dan Sokman (53.70 to 53.76). Later he came back to the pool to grab a runner up finish in the 200 backstroke behind – yep, Polyakov of West Chester (1:53.63 to 1:55.54).