With Hotel Room Shortage, Tokyo 2020 Gets Creative With Floating Accommodations 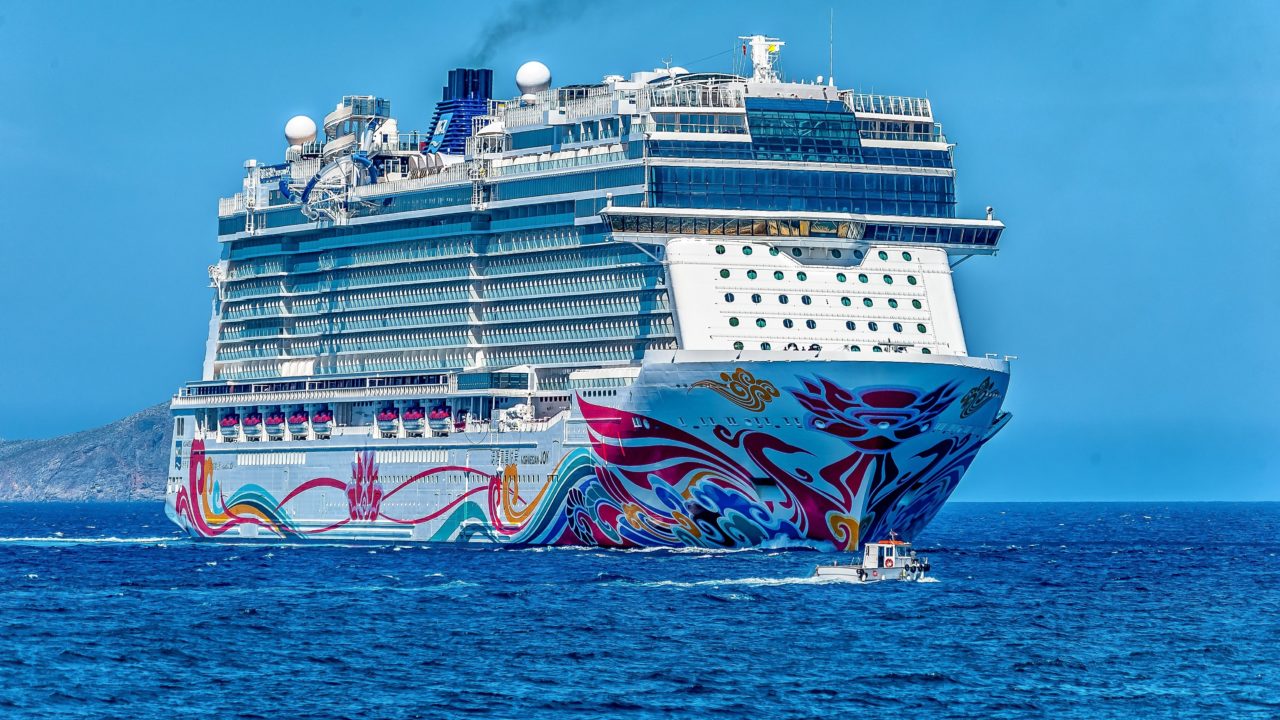 With Tokyo facing a hotel room shortage for next year's Olympic Games, other avenues of hosting spectators are being explored. Stock photo via GEORGE DESIPRIS

In 352 days the Opening Ceremony of the 2020 Summer Olympic Games will commence in Tokyo, Japan, but already hotel accommodations in the capital city are filling up as if the competition were beginning just weeks from now.

Per Nikkei Asian Review, the city is facing an estimated 14,000-room shortfall for the estimated 10 million visitors headed to Tokyo next year, with some of the city’s business already hanging ‘no vacancy’ signs.

The Hotel Okura Tokyo and the Tokyo Bay Ariake Washington Hotel, for example, have already stopped taking room reservations in order to offer up rooms to International Olympic Committee members and staff and others connected with the Games.

According to Takayuki Miyajima of the Mizuho Research Institute, Tokyo will have a total of 170,000 rooms in 2020 — up 30,000 from 2017 — but that still is not enough for the 10 million foreign and domestic tourists expected in the city when the Games take place from July 24 to August 9 next year. (Nikkan Asian Review)

With nearby hotels giving priority to athletes, Olympic committee members, and other officials, spectators will be hard-pressed to find rooms. The supply situation is leading to a rise in prices, with a single room with a double bed, private bathroom and no meals costing 67,000 yen ($617) at a business hotel in Tokyo’s Minato Ward.

One strategy to combat the room shortage is for cruise ships docked at the Tokyo International Cruise Terminal to be turned into floating hotels. This conversion would present an estimated 2,116 rooms, with the cities of Yokohama and Kawasaki planning to follow suit.

“We have started to sell packages to travel agents and the reaction has been very positive,” said Kaori Mori, head of branding for domestic travel giant JTB. “They are getting a lot of inquiries, in part because it is going to be totally different to staying in a hotel. A lot of people like the idea because they’re getting the experience of a cruise at the same time as being able to attend the Olympics.”

“We knew that there was going to be a shortage of accommodation in Tokyo during the Games and that it was important for us to be able to secure rooms for our clients, so we believe this is an innovative and relatively easy solution,” Mori said. “And when the Games are over, the ship can go back to serving as a cruise liner.”

That’s a lot of people

How far from the ships is the swimming venue?

a few miles most probably ….Tokyo is huge ( 30 Millions people live there )