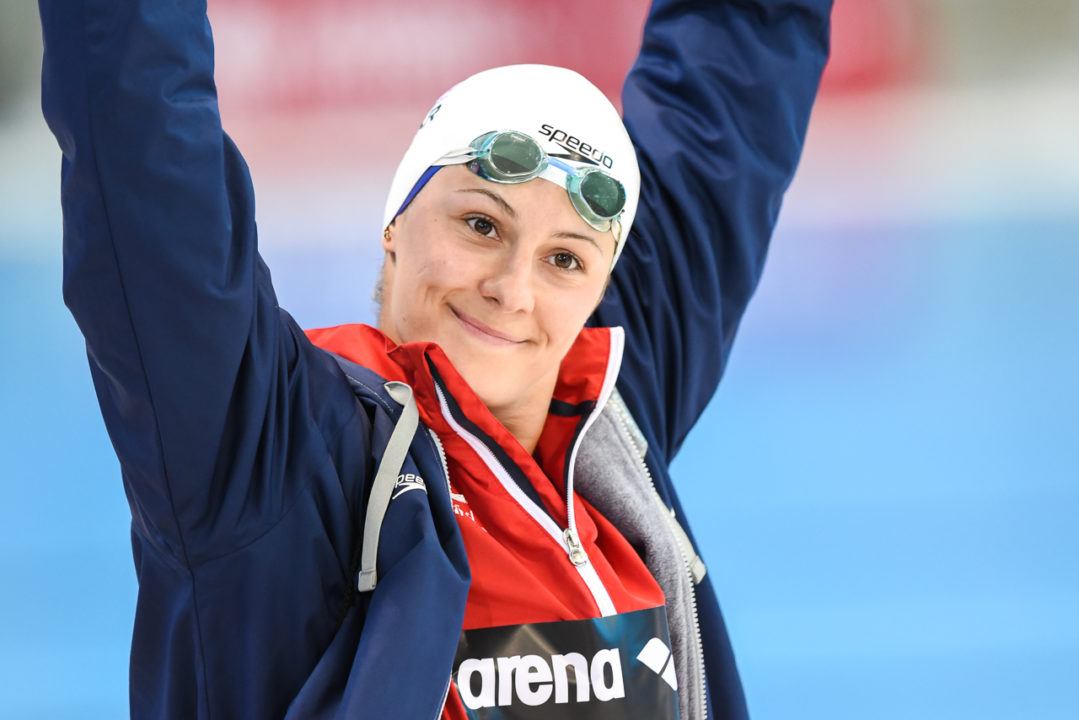 In preparation for the 2018 Commonwealth Games, 30 athletes have been named to Team England's Athlete Ambassador Program. Swimmers Aimee Willmott and Ollie Hynd, as well as diver Freddie Woodward, are included. Archive photo via Peter Sukenik/www.petersukenik.com

In preparation for the Gold Coast 2018 Commonwealth Games, which will take place in 15 months, Commonwealth Games England (CGE) has named 30 athletes to Team England’s Athlete Ambassador Program. Swimmers Aimee Willmott and Ollie Hynd, as well as diver Freddie Woodward, are included on the list.

The purpose of the Athlete Ambassador program is to allow the CGE to work closely with the selected group of athletes in the lead up to the Commonwealth Games. The athletes will support CGE to promote Team England, develop team spirit among English athletes, and prepare Team England for competition at the Commonwealth Games. At the head of the program is Denis Lewis, President of the CGE and a former Olympic heptathlon champion.

Full list of English athletes in the Athlete Ambassador Program: