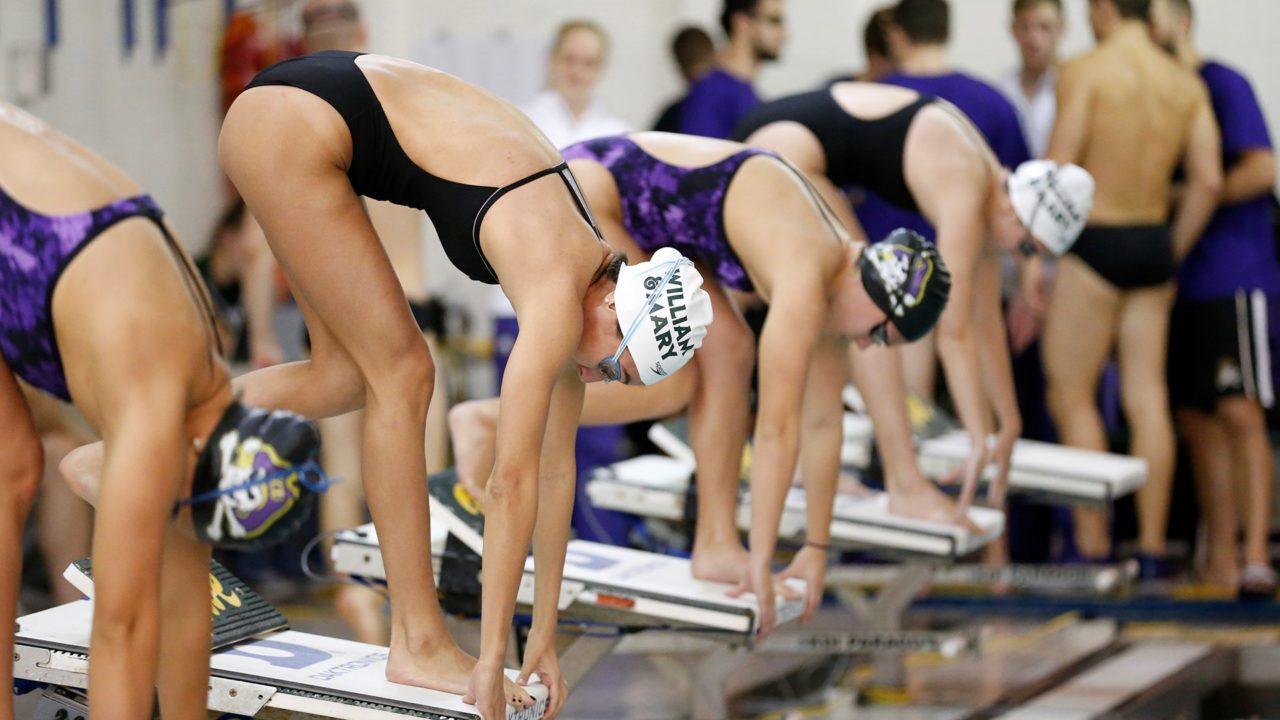 Ok so where’s the other half?

Oh, it was intended. Every Title IX lawyer knows it. And it just happened at U. Minnesota. The lawyer and women who threatened to file knew the doom of the men’s teams was a likely outcome.

i do tend to agree with you. i challenged Nancy Hogshed on this point and she essentially told me to pound sand. I don’t think she cares anything for male athletes. Singularly focused on women. Its sad.

I’m super happy for the women’s team — but this has a sad feel of permanence for the men. A very successful men’s team is willing to self-fund completely, but because there are “too many” male athletes in OTHER sports, the men’s swim team can’t be allowed to exist. Doesn’t sound like there’s gender equity at all in the sport of swimming.

On an older W&M thread, I noted that the strategy of applying Title IX pressure might be useful — but only for saving the women’s team (and would have the opposite impact on the men). Alas, my fears came true.

Don’t get me wrong — half a loaf is better than none. I’m genuinely excited that the women’s team was saved! But the problem now is that it’s not a money issue (which we can solve) – it’s a numbers issue. Since the Athletic Dept is saying money is gone, we would essentially have to raise enough money to not only fund the men’s swim team — but to also fund a brand new women’s sport so that the male/female athlete numbers come out even.

They should limit Football which is insignificant at a school like W&M. I’m guessing they have 25-30 on the roster that will never step foot on the field during a game. What a huge waste of time and resources? That would solve the numbers issue.

Give the money back to the donors. Neither program was “saved” in the way the donations were intended. It was never a money mismanagement issue — there was no money and won’t be. They had to cut sports, period. It came down to Title IX, not some pie in the sky fantasy that faculty and students could figure out a way to manage being broke better than the AD.

Have you not done your research? No-one has donated yet. If you go to http://www.savetribeswimming.com like the 5 times people have told you, you would know that.

But no, you just keep on posting un-educated crap. Just stop.