The 1988 Olympic Games in Seoul, South Korea was the sweet-spot of his career. Matt competed in 7 events, winning 5 gold medals, one bronze and one silver, inviting comparisons with the 1972 Olympic star Mark Spitz, who won 7 gold medals.

Matt’s work behind the scenes often goes unreported. Matt, along with Olympic sprinting champion Tom Jager, was instrumental in the development of financial support for elite swimmers. Back in the 1980s, swimming leadership felt swimmers should remain amateur, compete through college, then retire and start their post swimming careers. Matt and Tom argued elites should have much longer careers, receive financial support from the national governing body (USA Swimming), and be free to seek financial support in the form endorsements (against USOC rules at the time).

Matt was a low-key athlete, humble, very much a team player. Without his work behind the scenes, many of the star swimmers today would not have the lifestyle they enjoy.

Whenever I watch Phelps, Ryan Lochte, Natalie Coughlin, Missy Franklin (and many, many others), I think of Matt Biondi and all he did for them, for us (swim fans) and for future swimming stars.

Many thanks to the International Swimming Hall of Fame (ISHOF) for this video and keeping Matt Biondi’s legacy alive. 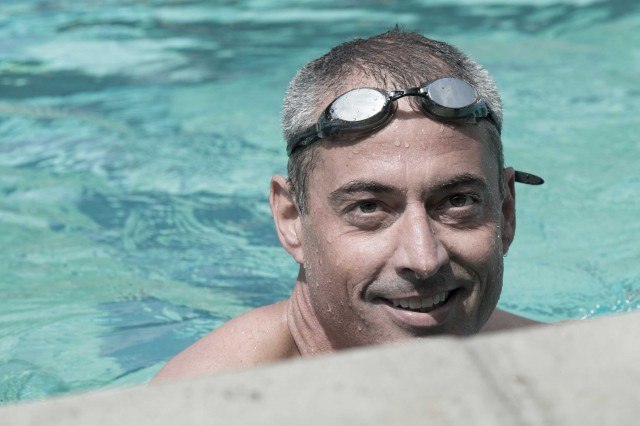 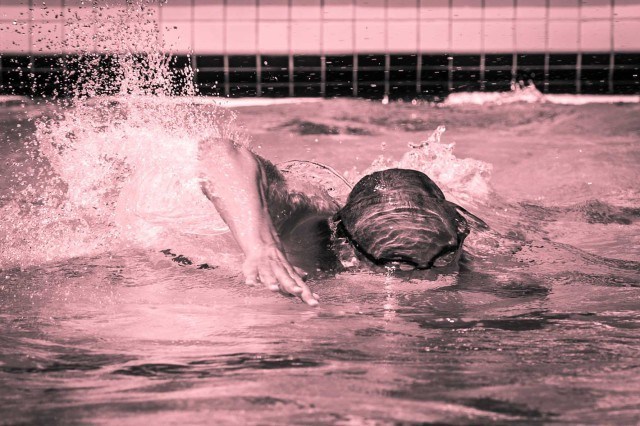 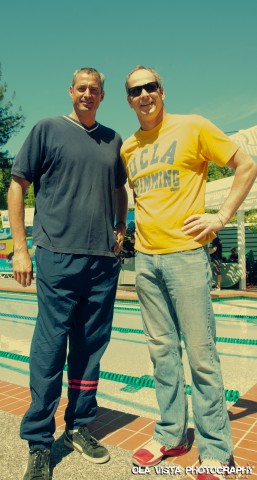 These two guys were ahead of their times in and out of the pool, I am putting it forward that were they to be born in this era, they would have dominated the freestyle sprints just like they did for much of the 80s

Matt Biondi is one of the reasons I became so obsessed with swimming! His freestyle and butterfly strokes were amazingly smooth and powerful at the same time. He was also a passionnate and articulate advocate for our sport who inspired me. Michael Phelps may have “changed the sport of swimming”, but Matt Biondi made it possible for him to make those changes! I sincerely hope he is well and enjoying his life! I would love to see SwimSwam do an interview so I could hear what he is doing and his opinions on the current state of swimming!

Could not agree more! Every coach I have had in my career has talked about how Matt Biondi is the best swimmer to emulate, in and out of pool. Long stroke, practice well and with purpose, and don’t be a dick/be a team player. While what Mark Spitz did is amazing, I have heard a lot of negative things about him. Matt Biondi not so.

I agrre greatly that everyone would benefit from an in-depth interview of Matt. Be sure to ask him to tell the story of being in a pool once some years ago & the lifeguard there said his stroke was OK, or that he was a “fair swimmer”, if I recall right. It’s a real laugher.