Olympian Caeleb Dressel has 3 freestyle strokes. One is for the 200 free. If U.S. Olympic Trials happens, will he swim it in Omaha, and how fast will he go? 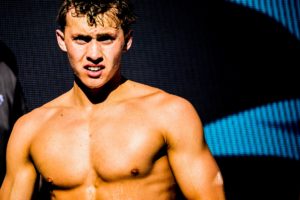 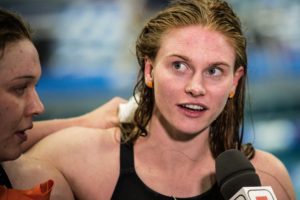 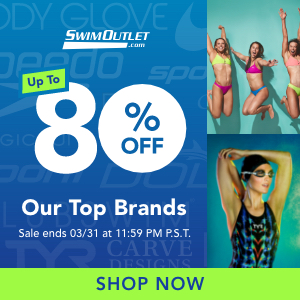 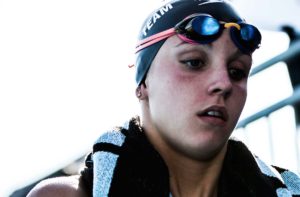 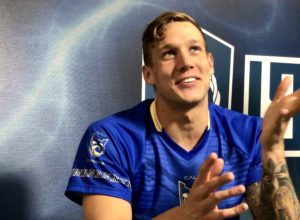 Three-time 2016 Olympic Champion Ryan Murphy says he’s training better than ever, including the lead up to the 2016 Olympic Games.

In the 400 free and up Katie Ledecky is essentially untouchable. The 200 freestyle, however, isn’t a sure bet. Can she reclaim her 200 Free World Title?

200 and 400 IM defending World Champion, Chase Kalisz, is more than prepared for 2019 World Champs. How fast will he swim in Korea?