UW-Milwaukee Panthers Take a Bite Out of Wheaton College 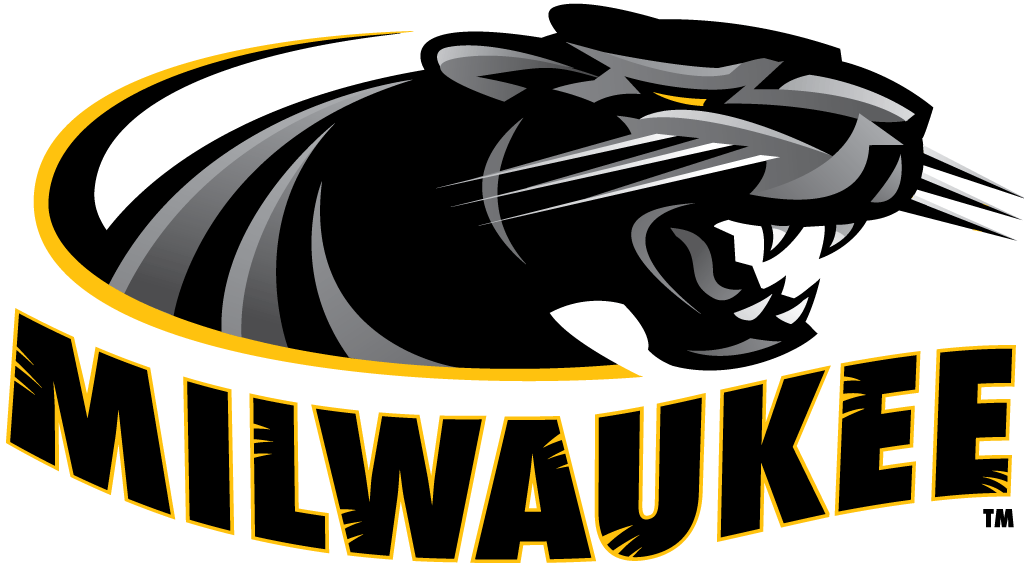 The first place finishes were fairly evenly split between both teams over the course of the meet, with UW-Milwaukee women earning six event wins to Wheaton’s five.  However, the disparity in the depth between these two teams came to light, as the UW-Milwaukee Panthers finished second, third and fourth in four of Wheaton’s five wins.

Wheaton College was not totally shut out, as they earned individual event wins in the 100y butterfly (freshman Chris Dingfield, 53.33) and the 100y backstroke (freshman Addison Coen, 57.30).  However, it simply was not enough to keep up with the utter domination exhibited by the UW-Milwaukee men throughout the night.