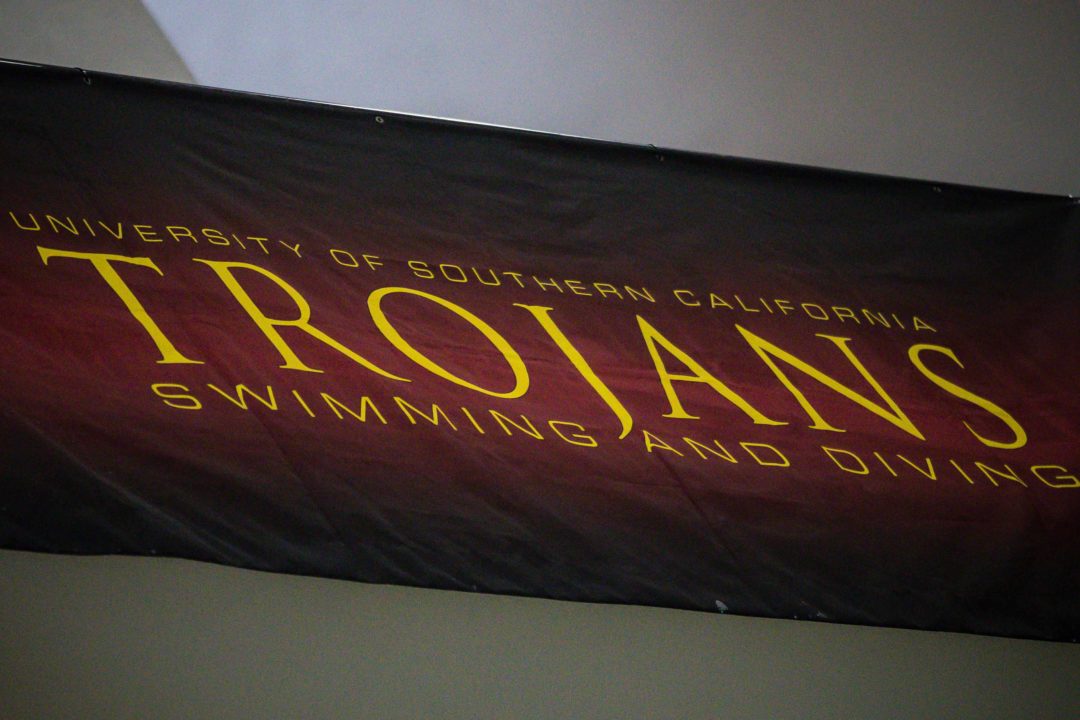 Amid a spike in COVID-19 cases in California, USC walked back on its initial plans to bring students to campus in the fall. Stock photo via Jack Spitser/Spitser Photography

After initially announcing that it would bring students back to campus this fall, USC has walked back that decision and now says only 10-20% of courses will be hosted in-person, the Daily Trojan reported Wednesday.

The announcement came the same day that California Governor Gavin Newsom tightened the state’s restrictions after a spike in COVID-19 cases.

“The once-in-a-century COVID-19 pandemic has altered every aspect of our lives — the way we interact, work, and socialize — and with each new permutation of the pandemic, we must find ways to thrive,” Provost Charles Zukoski wrote in an email to the student body.

“Given the continuing safety restrictions and limited densities permissible on campus, our undergraduate students primarily or exclusively will be taking their courses online in the fall term,” he said. “On-campus housing and activities will be limited.”

Only some courses – like labs, studios, performance classes and research work – will be conducted in-person.

Students who already signed on-campus housing contracts will be allowed to cancel them through July 15, while on-campus housing will only permit one student per bedroom. Students living off-campus will have to make an appointment to use school-owned facilities like libraries or dining halls.

Student-athletes from six USC sports were allowed to return to campus for voluntary workouts in June — including nine from the men’s water polo team. According to the Orange Country Register, one of the 69 student-athletes tested on campus has resulted in a positive for COVID-19. That athlete had symptoms prior to getting tested and was put in isolation, and the rest will be getting tested on a weekly basis.

Elsewhere in the state, the University of California system has yet to issue blanket restrictions. But UCLA’s plan is similar to USC’s, with 15-20% of courses slated to take place on-campus. The California State system, however, announced in May that its campuses will remain closed for the fall semester.

So will swimmers have practice or meets?

Carol Folt knows what she is doing. There will be more of the same from sharp administrators while the simplistic angry male university presidents will continue to pretend its’s all a big hoax

Phrasing is wrong. USC plan is now similar to UCLA. UCLA has been on this path for months.