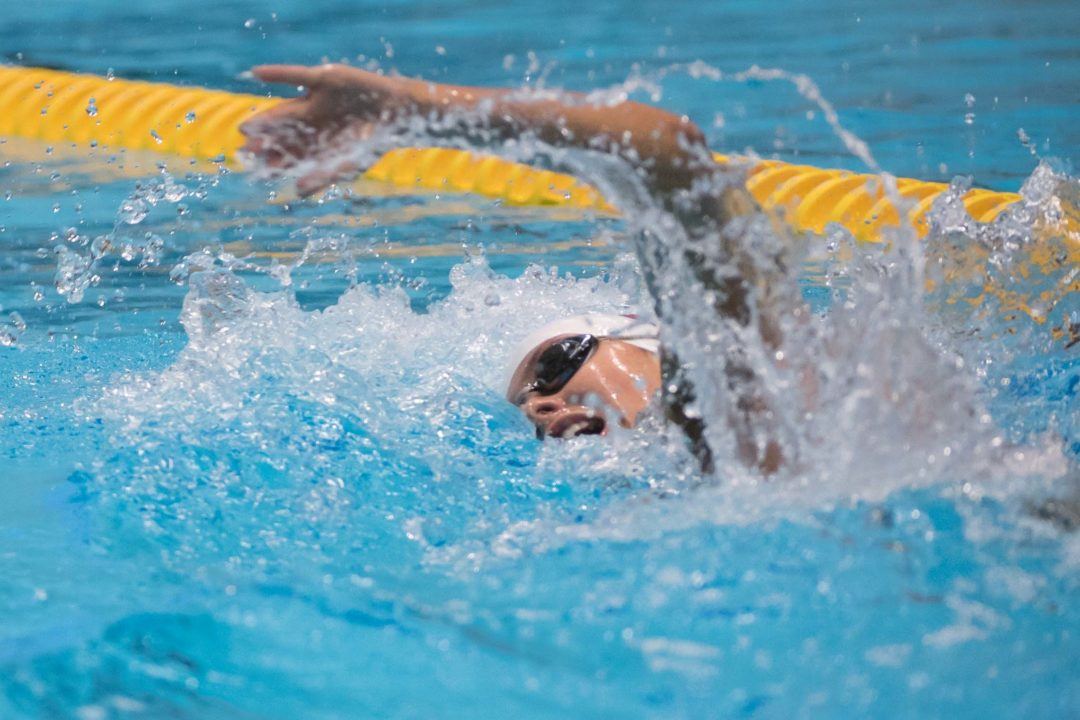 The 2nd stop of the 2nd cluster of the 2018 FINA World Cup is set to get underway tomorrow in Budapest, site of the 2017 FINA World Championships. In reviewing the entry lists, we see that many of the same competitions present in Eindhoven are making their way to Hungary, including series leaders Sarah Sjostrom and Vladimir Morozov.

Sweden’s Sjostrom sits atop the women’s earnings throne with a hefty sack of $72,400, while Russia’s Morozov saw a surge with his $10,000 world record bonus to top the men in $57,650. Hungarian Katinka Hosszu is on the hunt, however, holding a bag of $66,750 through Eindhoven and is entered in 12 events here, although not all count toward points earning.

For the men, Morozov’s teammate Anton Chupkov isn’t too far behind in $57,000, while America’s Michael Andrew has also cracked $50,000 thus far this series.

New competitors set to take on the field in Budapest include 2016 Olympic champion in the 50m freestyle, Pernille Blume of Denmark, as well as 2018 Commonwealth Games backstroke champion Georgia Davies of Great Britain.

For Team USA, mainstays Kathleen Baker, Kelsi Dahlia and Melanie Margalis are among the stars ready-to-go, but they’ll be joined by a young squad of stars n’ stripes athletes that includes the likes of Danielle Carter, Miranda Heckman, Mattias Blanco, and Tyler Lu.

Is Leah Smith out? If she’s already traveled to Europe why not to stay another six days to earn in total at least $5,000. The early Autumn is nice in Hungary. Or she had enough of competition with Wang Jianjiahe? Although it can be hardly called a competition: Wang was dominant in both 400 and 800 events.

She is in Budapest, that’s for sure.

What really interesting in this cluster from my point of view isn’t how many events Hosszu swims and isn’t how much money will be earned by this or another swimmer but if 16 years old beats the grandmaster. To do so Wang Jianjiahe needs to be as good as she was in 400 and she has to be at least second in 200. For Sjostrom to win the cluster she needs to be superb in 100 fly. Records in 50 free, 100 freed, 200 free and 50fly are too strong to get excellent FINA score.