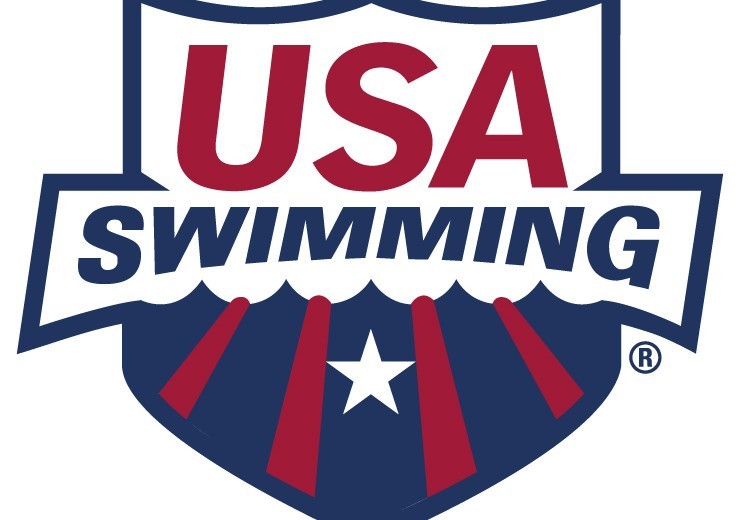 USA Swimming's athlete funding plan for the current Olympic quad calls for less athletes to get more money over the final two years leading up to the Rio 2016 Olympic Games, with things broadening back out after 2016. Current photo via USA Swimming

USA Swimming’s athlete funding plan for the current Olympic quad calls for less athletes to get more money over the final two years leading up to the Rio 2016 Olympic Games.

The general athlete funding criteria call for athletes to be a national team member, meaning they hold one of the nation’s top 6 times in an Olympic event. From there, athletes with a certain world rank receive a monthly stipend from USA Swimming of at least $3250, according to USA Swimming’s guidelines, which you can view here. That dollar amount is for postgraduate and professional swimmers, with high school athletes getting $1750 and college athletes getting $1000 during school months and $1750 over the summer, to abide by amateurism rules.

The current national team (chosen based off of times from September 2012-August 2013) is funded out to athletes ranked in the top 14 in the world. Those athletes get their stipend for the full year until August of 2014, provided they continue training and competing.

The funding plan calls for athletes to receive “no less than $3250 a month.” Though the athlete funding criteria don’t specifically spell it out, USA Swimming confirmed to us that it plans to increase the funding to individual athletes over the final two years of the Olympic quad as the athlete ranks funded slide down from top 14 to top 12.

“As we approach the Olympic Games, funding the top 12 athletes in the world helps us focus on those who are ‘all-in’ and most likely to compete for medals at the Games,” said USA Swimming Director of Communications & PR Scott Leightman. “As a result, we’ve increased allocations to those who qualify for the subsidy.”

Then after 2016, the funding will broaden back out, with athletes ranked top 16 in the world receiving funding.

Question: Do athletes like Phelps and Lochte who have corporate sponsorship deals decline funding from US Swimming so that it can be used to help other athletes?

that will suck for some athletes

That’s a base salary of, what, $39,000? That’s a meaningful amount for swimmers with no other income. For those in the know, how much can a lower tier national team member reasonably earn in corporate sponsorships? I think it would be an interesting exercise to estimate what the different tiers of national level swimmers can hope to earn.

Like most things, it partially depends on the personality. A Stanford engineering grad might garner a bigger demand to go speak to a San Francisco engineering firm than would an English major from Virginia.

These other ways of making money is fine and dandy but ultimately it takes time away for training, at least training properly, and will hurt the elite athlete in the long run. Just give them what they deserve USA Swimming.