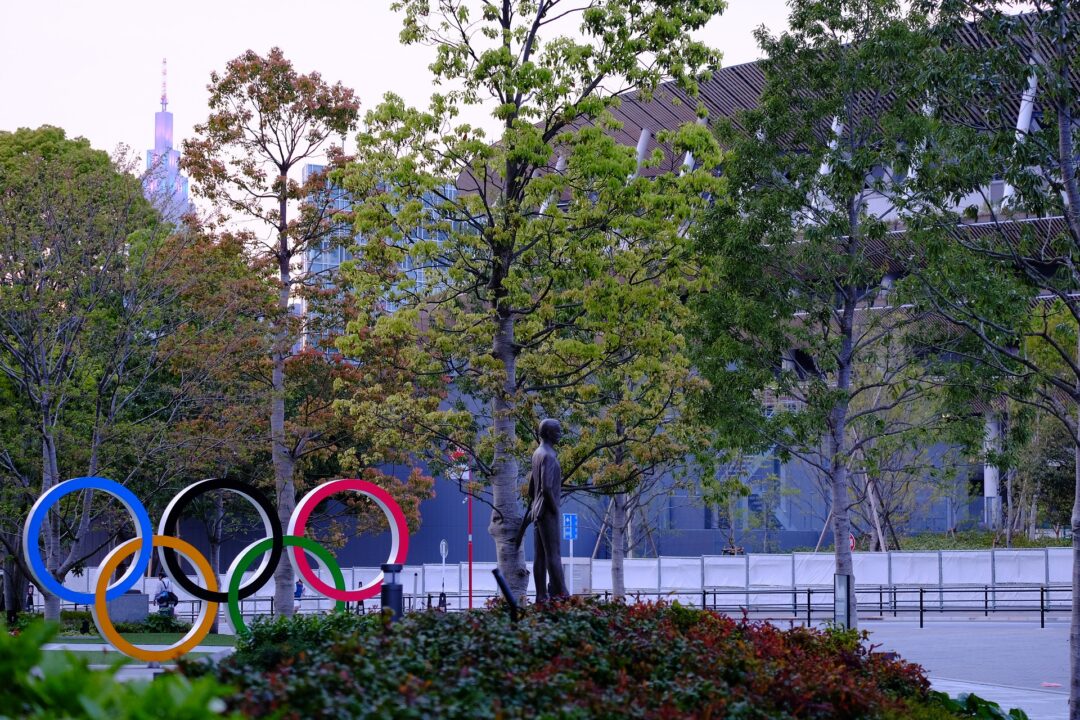 On Saturday morning Tokyo time, Guinea’s government announced that it had reversed its decision to withdraw from the Tokyo Olympic Games. This comes a day after announcing that the delegation would not attend.

“It was not a question of finances,” he said in response to such accusations. “We were simply caring about the life of our Guineans.

“We spoke with the organisers and they told us they will do everything to make sure our athletes will be safe.”

The Guinean team pulled out before they had left for Tokyo, with no word yet as to when the team is due to arrive after the about-face.

This means that North Korea resumes its status as the only country that has withdrawn entirely from the Olympic Games, having done so in April.

With the announcement, swimmer Mariama Toure will be the first Guinean athlete to compete this year when she races in the 100 breaststroke heats on Sunday.

Original Story is Below

The west African nation of Guinea has made the decision to pull its athletes out of the Tokyo 2020 Olympics. There were 5 athletes set to compete for Guinea in these Games, including 2 swimmers – Mamadou Tahirou Bah and Fatoumata Lamarana Toure. The Guinean Minister of Sports, Sanoussy Bantama Sow wrote a letter addressed to the National Olympic and Sports Committee Guinea President Nabi Camara that the country would not be participating due to a “resurgence of COVID-19 variants.”

Sow explains the decision further in the letter, saying that the government is “concerned with preserving the health of Guinean athletes.” He goes on to say that it is “with regret” that Guinea will be pulling out of the Games.

There has been a significant increase in COVID-19 cases in Tokyo over the past weeks, with a reported 1800 new cases yesterday (July 21). In addition, 82 COVID cases have been linked to the Olympics since the beginning of the month. Among these new cases are increases in COVID-19 variants, including the Delta variant. The Delta variant has exploded in several continents, including Africa, where Guinea is located.

In addition to the pair of swimmers, Guinean wrestler Fatoumata Yarie Camara, judoka Mamadou Samba Bah, and track sprinter Aissata Deen Conte were also slated to compete in the coming days. Guinea has competed in 11 Olympics since the 1968 Olympics in Mexico City, but has never won a medal.

Hopefully Guinea-Bissau 🇬🇼 is still in

According to Forbes article the athletes had yet to travel to Japan when their participation was called off.

In other news olympics have already started . . . before it starts tomorrow. Always a mystery to me.
In football (soccer for our American friends), on the women’s side USA has lost 3-0 to Sweden and on the men’s side France has lost 4-1 to Mexico. What a great way of beginning the olympics for both countries! 😆
By the way why football is part of olympics? 🙄

Why shouldn’t it be?

I agree with Bobo. The Olympic Games should be the pinnacle of a sport, shouldn’t it? Olympic football feels diluted (for men more than women).

The Olympics has been a huge part of development of basketball around the world, for example, and I think that’s valuable. For athletes to represent their countries is a different experience.

Men’s football is by definition diluted – you can only have 3 players over the age of 23 (24 this year because of the delay).… Read more »

This french team is a joke

Darn it was looking forward to watching the Guinea swimming