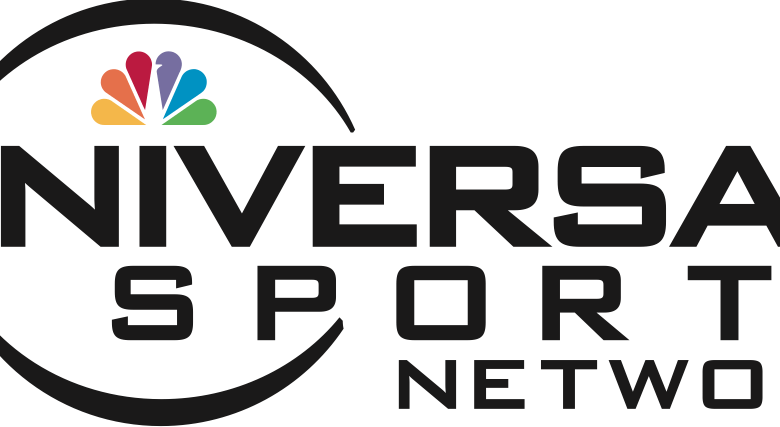 Cox will continue to roll out Universal Sports Network in HD as part of their new Sports Pak 2 tier over the next several months, and is currently accessible in Cox markets serving Oklahoma, Ohio, Rhode Island, Connecticut, Omaha, Sun Valley and Kansas.

“We are excited to partner with Cox Communications on the distribution of our exclusive global sports programming,” said Scott Brown, President of Universal Sports. “We look forward to serving Cox customers with world-class coverage on multiple platforms and devices as we continue to grow the reach of our network.”

“Cox is committed to providing our customers with the content that’s important to them,” said Christine Martin, director of communications for Cox Oklahoma. “With the addition of Universal Sports Network, our customers will be able to view their favorite global sports programming whenever and wherever they want.”

Universal Sports provides viewers unparalleled access to a wide range of world-class sporting events, including the most year-round, Olympic-related programming of any network. Universal Sports showcases many of the world’s best athletes competing in more than 30 sports annually, and this year will be the home to 25 World Championships.  Among the global sports events broadcast on the network’s TV and digital platforms are such prestigious competitions as the World Aquatics Championships, Boston Marathon, Alpine Ski World Cup, World Figure Skating Championships, Vuelta a España, Kona Ironman and Rugby Sevens World Cup. On October 30, Universal Sports will premiere Countdown to Sochi, a weekly studio news show that will provide a comprehensive look at the most compelling stories leading up to the 2014 Winter Olympics in Russia.

Universal Sports, a partnership between NBC Sports and InterMedia Partners, LP, is the premier multi-platform media destination for Olympic-related sports programming in the United States.  Offering more than 1,200 hours of original programming each year, Universal Sports has exclusive rights to world and national championship events in a wide array of sports, including swimming, track and field, gymnastics, cycling, skiing, figure skating and rugby. Whether on television, online, or on the go with mobile and tablet applications, Universal Sports offers a four-screen experience to fans of global sports every day of the year. For more information, please visit UniversalSports.com.

Cox is known for its pioneering efforts in cable telephone and commercial services, industry-leading customer care and its outstanding workplaces. For seven years, Cox has been recognized as the top operator for women by Women in Cable Telecommunications; Cox has ranked among DiversityInc’s Top 50 Companies for Diversity eight times, including the last seven years. More information about Cox Communications, a wholly owned subsidiary of Cox Enterprises, is available at www.cox.com and www.coxmedia.com.

This release was provided to SwimSwam by USN.