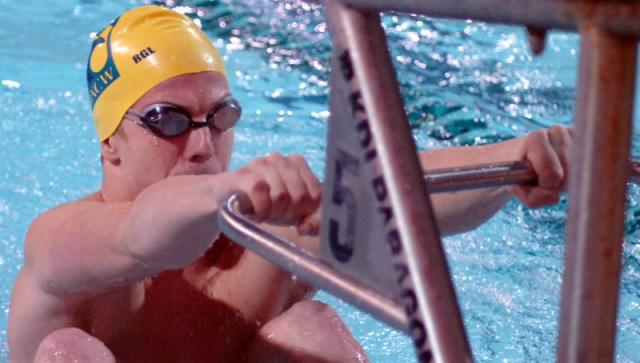 UNC Wilmington's Valtteri Halonen has earned his 5th Swimmer of the Week award this year.

Halonen has been the conference’s supreme swimmer this season, and has earned this award a total of 5 times already this year.

His latest honor comes after winning three individual events in the team’s dual meet match-up with Division II opponent Wingate, where he was a 1:43.97 in the 200 free, a 50.45 in the 100 fly, and 1:50.63 in the 200 back. Though it’s not one of his primary events, and it’s the first time he’s swum it this season, that 200 free by Halonen was just a few-tenths from his lifetime best.

On the other end of the spectrum, Schegoleva, also a junior, won her first award of the season. In a dual against UVM, she won three individual events as well.